Why do we need to maintain a special interest in geothermal energy?

@carlos84 74
about 1 month ago
The City of Neoxian 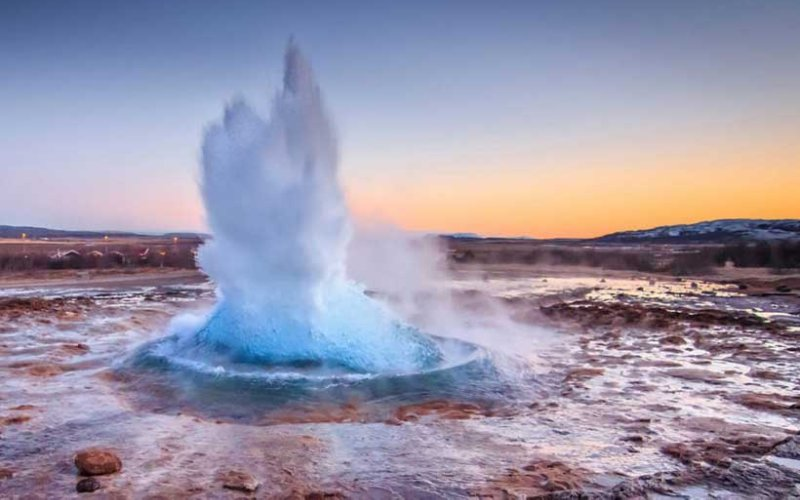 The geothermal energy sector is seeing a more intensified interest in developing energy derived from geothermal, the energy sector has seen lately how the oil and gas industry is seeing the possibility of investing in other forms of energy generation with less negative environmental impact, which is why there seems to be a strong commitment from the geothermal sector to break some records associated with the number of wells drilled in geothermal, and may soon surpass the drilling of more than 200 wells.

Perhaps the figure of 200 wells drilled seems a very small figure if we compare it with the number of wells drilled to extract oil and natural gas, however we must take into account that in the past the energy obtained from the geothermal sector did not have the special interest that it has today.

It is difficult to talk about numbers and statistics regarding the growth that this type of energy could have in the short and medium term, however some estimates give us an idea that everything will depend on the interest in exploiting geothermal energy, since it has been noted that as interest has increased, more wells have been drilled, so it is believed that if the interest in this type of energy continues and is maintained, the estimated figures for the drilling of new wells in these geothermal deposits could be surpassed.

There are new advances and improvement of the process with the incorporation of new techniques that allow us to think with the overcoming of more development.

Just to give an example, there are multiple problems that lie in the high enthalpy of the wells that are drilled at 200 and 300 meters deep, because they reach temperatures of over 200 degrees Celsius. However, thanks to the development of new systems, such as enhanced geothermal systems (EGS) and advanced geothermal systems, it is estimated that from the year 2030 we can be drilling wells under these conditions, thus ensuring that the geothermal sector will grow considerably.

It is important to mention that we do not need to reach the year 2030 to see how advanced we are in reference to the geothermal energy sector, since the geothermal wells that are active may exceed 10 thousand wells, making it possible to have before the year 2030 more than double what we had for the year 2021, if this prediction is given we would be talking about a total of 36 gigawatts (GW) installed.

Seeing this hopeful outlook, we can come to think that as the various technologies can improve the process of exploiting geothermal energy, more wells can be drilled worldwide and, therefore, there will be a greater energy generation capacity.

What worries us most about the various renewable energy sources is their low or poor generation capacity, which is why we are still seeing strong energy derived from hydrocarbons, but it is a matter of giving it a little time to take shape and take shape this energy development of geothermal energy.

Congratulations @carlos84! You have completed the following achievement on the Hive blockchain and have been rewarded with new badge(s) :