Could high natural gas prices cause a global economic crisis? 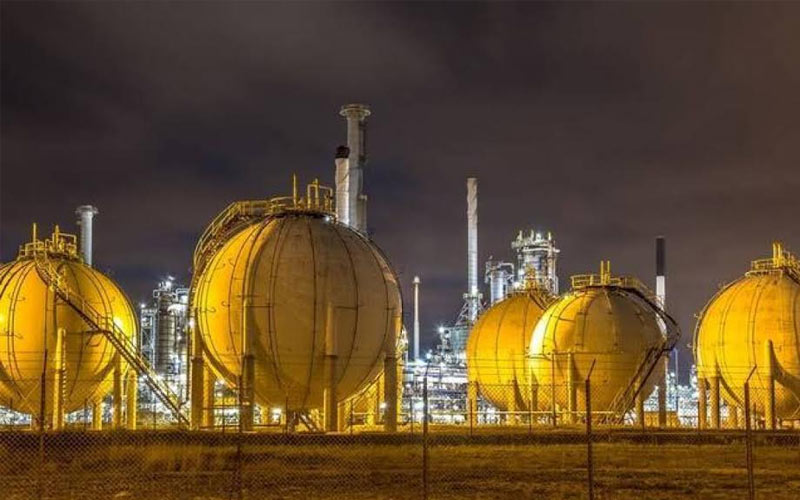 Under a context of energy economic recovery, some gas industries worldwide have been concerned about the rising price of natural gas worldwide, although it is true that this is a great thing for natural gas producers, in other aspects this price increase has its counterparts.

As many of us know in the winter season in parts of Europe natural gas is usually very important for heating, however with the existing climate control there are parts where the winter has been extreme, which is why the price of natural gas has skyrocketed exorbitantly. The doubts surrounding the high gas prices, is whether it has really increased due to a rise in demand, or that its prices are highly inflationary.

What are the possible causes of the rise in natural gas prices?

I believe that the causes are a cocktail of reasons where all together point to the fact that high natural gas prices may continue at least until 2022.

The causes of the rise in natural gas prices lie in the high demand for natural gas not only in Europe but also in a large part of Asia.

We know that Russia is a major producer and distributor of natural gas globally, but especially to much of Europe, however exports of liquefied natural gas (LNG) has not been in its usual supplies to Europe.

From my personal perspective, the increase in the price of natural gas is due to a lack of interest in the production of natural gas energy industries to continue exploiting and producing natural gas, logically, if the supply of natural gas decreases, prices will increase.

Perhaps many of us will think, but if prices increase, can there be an interest in increasing production?

I am afraid to say that I do not believe that there is a special interest in increasing natural gas production, since there is a current trend to migrate to renewable energy sources, however the demand for natural gas has increased because renewable energy sources are not able to meet the current demand, especially when we are in some parts of the world hit by a strong winter.