Lifestyle: "On Being Alone" by bonzopoe

@bonzopoe 70
2 months ago
The LIFESTYLE LOUNGE Source
Loneliness is a curious thing. In general, people run away from it, they even fear it, but it is as if they were afraid of themselves, because when you are alone, in reality, you are with yourself.


A society full of individuals fleeing from being with themselves is a society that worries me, at least. How to know oneself, and overcome oneself, if one is not able to talk to oneself, to face oneself? Perhaps it is that it is easier to deceive others than our conscience. Or maybe it's easier to gain the approval of others than oneself.


Whatever the case may be, we are born alone and we die alone, and although we do not like to admit it, we live, to a greater or lesser extent, also alone. Because unless we have a psychological or neurological problem that causes it or allows it, there is no way to escape from oneself. 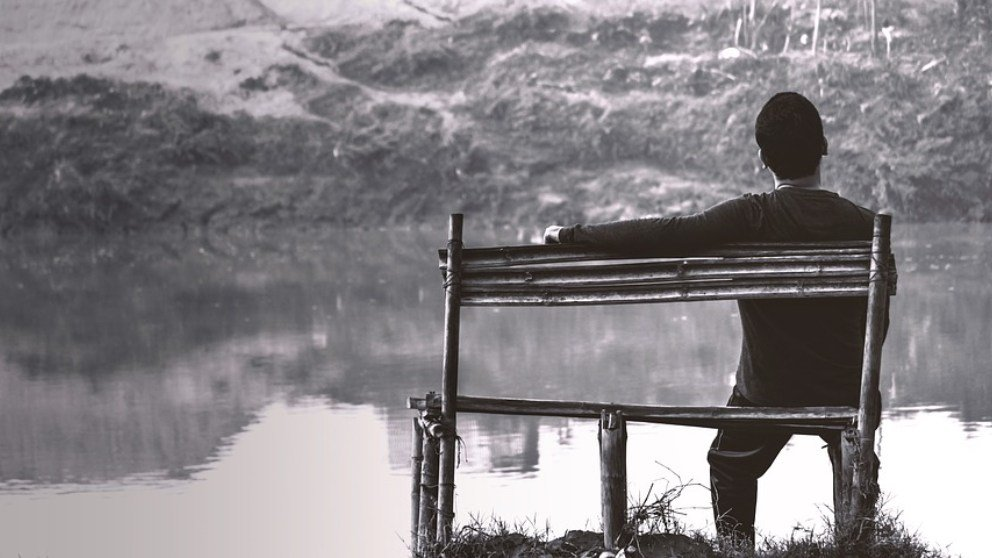 Source
As much as we can escape, and seek the company of others, we would have to lose our humanity and be beings guided only by instinct in order to avoid the loneliness of the one who knows that he/she exists. That loneliness that accompanies us from the womb to the grave. The one that accompanies us when we close our eyes when going to sleep.


I am a single man. And it's not that he wanted it that way, that's just how things turned out. There was a time in my life when it weighed heavily on me. A stage in which I felt that I did not fit in (and I still feel it, but it no longer weighs on me) because my life was not following the course it was supposed to follow: grow up, get married, reproduce and die.


I grew up. But not following the usual patterns, but tracing my own path, groping if you will, but attached to the dictates of my guts and my heart. I was able to get married several times. I thought about proposing to someone once, and they proposed to me on more than one occasion. Even now if I wanted to it would not be very difficult to achieve it. But the question I always asked myself, is it still there, get married just because I'm supposed to get married?

Source
The truth is that I have never found someone with whom I am sure that it is worth doing it. And getting married just to make others happy and fulfill a social requirement, the truth is that it's not worth it for me. The consequences can be many and very painful, and not only for me, so I don't see the point in sticking my hand into the fire if I already know I'm going to burn.


This is not to say that I don't believe in marriage. Life is strange and tomorrow I may meet someone who makes me think differently. But if it never appears, I have no problem. It's been a long time since I stopped betting my personal happiness on having a partner or complying with any other social convention in which I don't believe.


My happiness depends on me, and not on a partner, children or any other substitute for personal achievement. You shouldn't get married and have kids hoping that will make you happy, or because that's supposed to be "normal." One should get married because he feels that he has found not his better half, but another orange with whom he wants to share his life and his happiness, which he generates for himself. 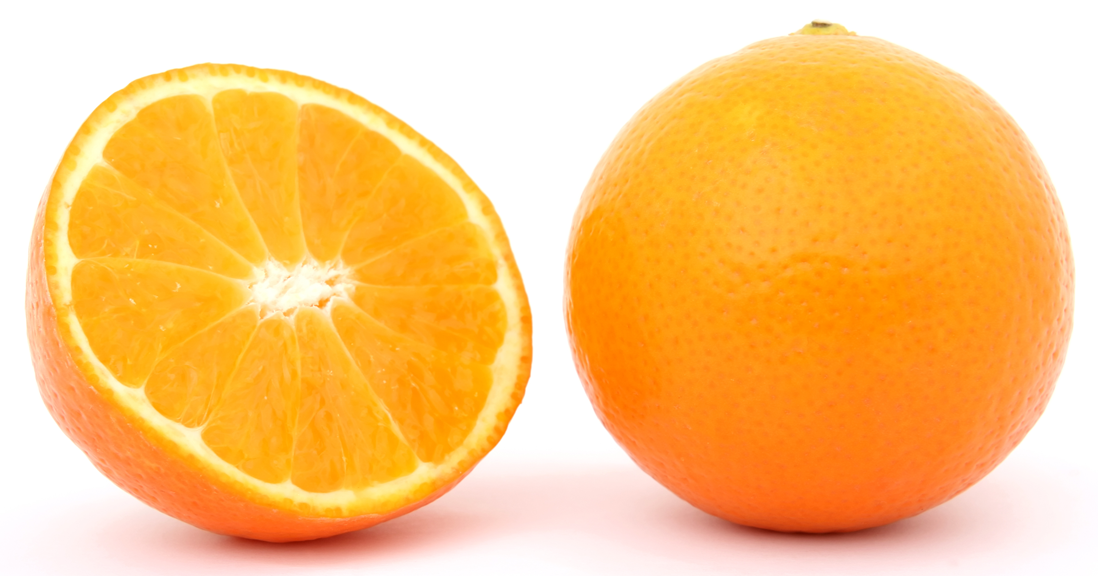 Source
During these times of pandemic, the truth is that loneliness has not weighed me down. I have long considered it an accomplice and friend. If you think about it a little you will see that there is no one more faithful than loneliness. However, sometimes I would like to be able to spend more time with others, and their loneliness, but unfortunately the coronavirus greatly limits those possibilities for a long time, but fortunately that is beginning to change.


Seeing someone on a screen is not the same as giving them a big hug. But luckily we had the screens. If this had happened 10 years ago, our inability as a society to have a healthy relationship with loneliness would have claimed more victims than it has.


We have a long way to go before we return to full normality, one that will probably never be the same as before. But regardless of that, I can assure you that the loneliness will still be there, with all of us. Source
So whatever your philosophy of life is, I think it would be worth it one of these days for each of us to sit down, to talk at length with our loneliness. Just get all those fears off us, and chat.


Perhaps if we communicate better with it, we will see that there is no reason to be so afraid of it, and we can have a healthier relationship with ourselves. In these uncertain times I think it would be a good idea. And what do you think loneliness?

These are very timely thoughts considering the current global health crisis we're in where interfacing via tele-screens are the new norm. Your post did make me think about couples having children in the following ways:

I remember as a child when I first learned about death. My older sister crystalized it for me perfectly "When you die, you go to sleep and never wake up." That was real to me and hit me like a ton of bricks.

So I went to my parents terrified that they were going to get old and die one day, and seeing my distress, they looked at each other, lied, and told me that they were not going to die and neither was I. It was what they thought I needed to hear at the moment, but later I found out the truth.

I remember being angry that now I would have to die because they wanted kids. Because trust me, If I had a choice of coming into the world or not, I would have declined and remained a thought bubble floating in the ether.

It's the fact that you don't know when or how you will pass. Will it be an easy death? Or a frightening struggle? Every kid walking around right now will face one of those two realities due to the decisions of their parents.

That brings us back to your post. I'm glad you're able to cope with the current situation, as one day this will all be over; both the global crisis, along with lonliness and life itself. Therefore: Live Well. :)

Thank you very much for your words and taking the time to share. Greetings from Mexico!