Ethereum continues to face consecutive weeks of deflationary issuance since the London hard fork which saw the EIP-1559 improvement proposal launch on the Ethereum network in early August. 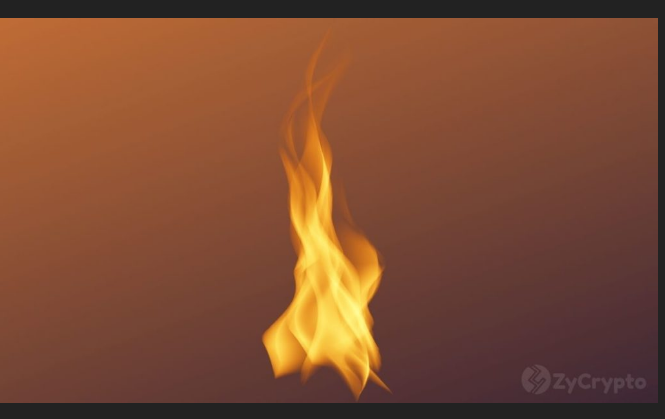 So far, circa 961,920 ETH (Approximately $4.1 Billion) has been permanently destroyed in under 4 months, compared to 243,690 ETH, which is the current miner balance. Around 80,968 ETH is burnt daily accounting for 66.48% in a net reduction of circulating coins according to WatchTheBurn.

Via Santiment
Net issuance has also reduced to 484,982ETH which accounts for 66.48% of the amount of Ether coming into circulation after the burn. When this figure surpasses 100%, it will mean that the number of ETH being burnt shall have exceeded the number of coins being issued, ushering the cryptocurrency into Ultrasound money.

Before August 4th, miners were rewarded in what was termed as the first-price auction. With the coming of EIP-1559, the first price auction system was replaced with a fixed-price sale or the base fee model making fee estimation extremely simple. In essence, EIP-1559 makes gas prices securely measurable. Further, the base fee is burned and not given to the miners.

The ETH supply decreases whenever more ETH is destroyed via the fee burn program than ETH is created via issuance. Better put, fee burn is a scarcity engine fuelled by Ethereum’s transactional utility.

More Users Migrate To L2 Protocols to Avoid High Gas Fees
On the other hand, with Ethereum’s price surging, gas fees continue to become a painstaking ordeal for users. Although the average cost of an ERC-20 transfer has reduced to $23.90 from $55.65 five days ago, complex transactions like transferring between DeFi protocols continue to soar. For instance, according to data from Etherscan, the average cost of transfer and interactions on Unisawap goes as high as $151.15 at the time of writing.

NFT marketplace OpenSea accounts for the largest amount of coins burned at 106,411 ETH followed by Ethereum transfers which are currently standing at 93,696 ETH.

Given the high transaction fees associated with the layer 1 Ethereum network, users are increasingly getting fed up and are migrating to layer 2 solutions such as Arbitrum One.

According to data from L2 Beat, the total value locked (TVL) across various layer-two networks has continued to soar in the recent past, with $5.6 billion being locked up. Arbitrum, a layer 2 rollup protocol build to scale Ethereum is currently leading with $2.67B in TVL, an over 400% surge since its debut, as more users seek out ways to avoid the insanely high transaction fees. 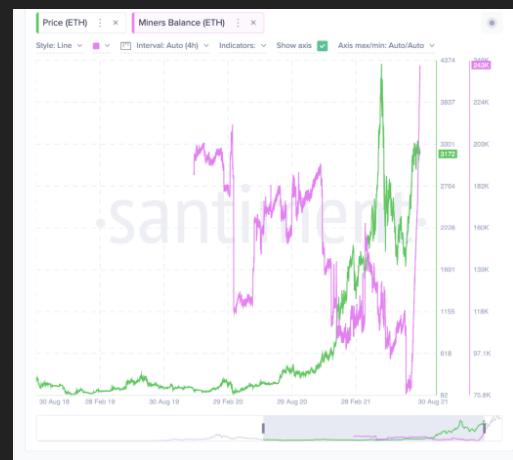 Here is your Proof of Brian. I think you meant #ProofOfBrain