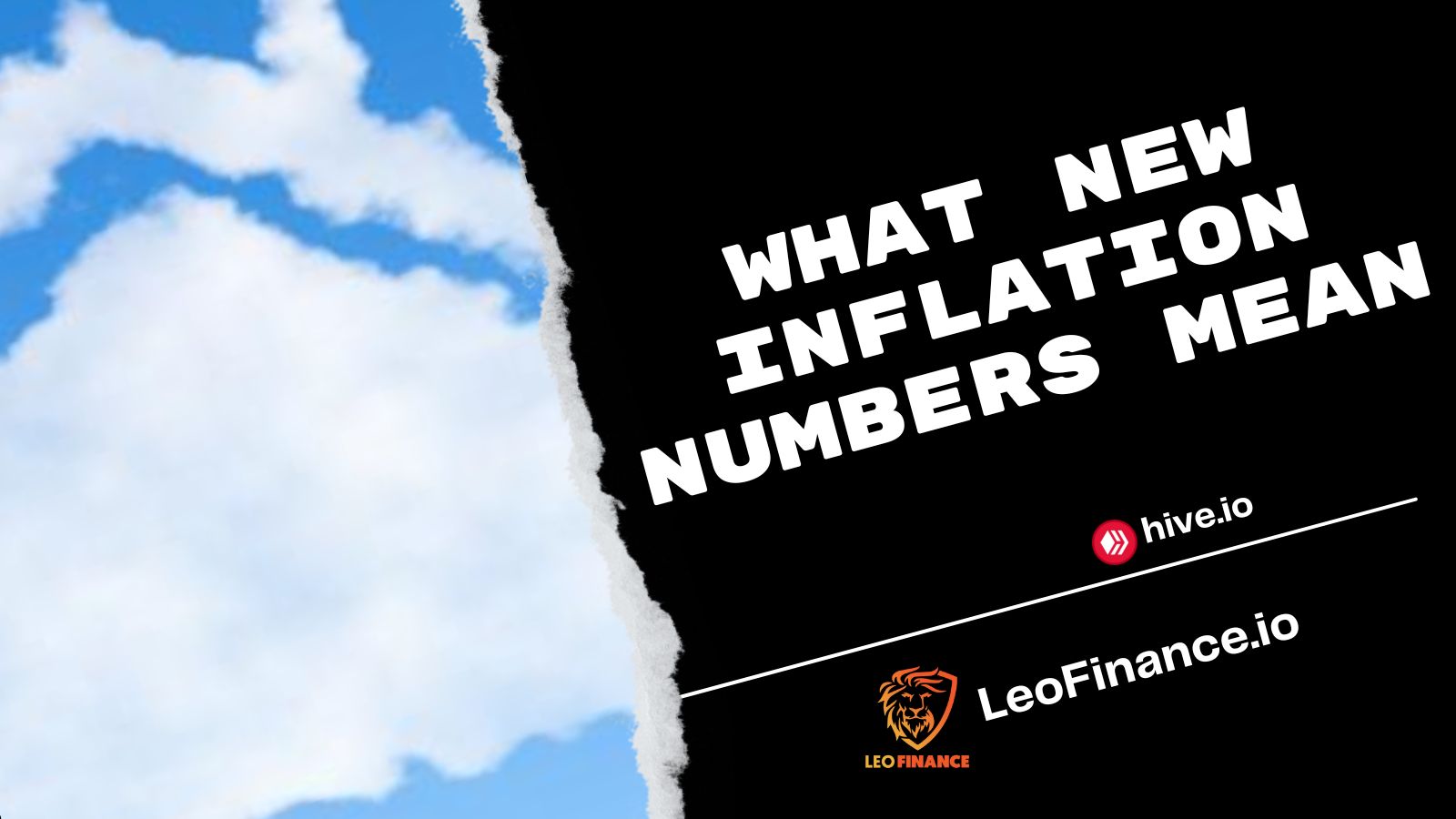 The newest CPI report came in and it reported at a 7.75% which is actully a very welcomed number considering the last few months with the drastic rate hikes ended up seeing all time high inflation numbers still come in. That means finally we are seeing inflation numbers drop by about 0.5% which might not seem like a lot but shows we are moving to get back on track to a low inflation number. The goal is to remain around 2% inflation per year and for the most part that has faired very well until the crazy of the 2020 lockdowns around the world.

Make no mistake about it this number is still high and we have a long way to go.

General view is that because of this down turn the fed might start backing off it's 75 point hike which man feared would destroy everything if they kept at it. Instead now a 50 point hike is expected and not a 75 point hike. Or will we?

There's a lot more to the inflation number than meets the eye.

The report shows only CORE inflation numbers and excludes what is thought to be necessary items like food and energy prices.

When you look over this chart you can see that most everything went down and others only increased by a marginal amount compared to prior months. The kicker was Fuel oil that kicked in at a massive 19.8% you can thank the war and OPEC for that one.

One of the big factors which is a flaw as far as I'm concerned with this report is the shelter category. Instead of taking true numbers on rent they simply ask the opinion of owners how much they feel their house would rent for. It's not backed up by actual data and to be honest most likely comes in far higher then what it would rent for in reality. This could mean inflation rates have dropped even higher then what this report is showing.

Another thing I think that's important to look at is consumer confidence and we learn a good deal of that here in the crypto markets. Right now consumer confidence in home buying is at a all time low which often starts to show us that we might very well be towards the bottom of whatever this "correction" is.

What we are seeing for sure though is the days of crazy buying are coming to a end and more reasonable prices are now entering. The big issue now however is if you don't have the cash you can't cash in on a great deal and instead you're left with a record high loan that most likely is going to get worse into the upward range of 10%-12% in the next year.

That's still not bad considering mortgage loan prices in the past.

Stocks took on a major rally and we most likely would have seen that rally also happen in crypto if it wasn't for this FTX a hole. That means crypto is going to have yet another major lag effect compared to the stock market and if things go well we should possibly see a rally summer 2023 or end of 2023.

The other factor to think about is that inflation while it has come down could potential be what we have seen in the past where is subsides for a period of a few months and then fires back with an all new high.

This is often because of the effects of the lag of money. Actions the Fed takes 6 months ago or a year are only starting to show their head now. That means if there was a total pause on rate hikes then six months from now we could see inflation return and return worse than it has in the past. This is why in my opinion rate hikes will need to continue but at a bit of a slower rate. Will the FED do that and learn from the past? Maybe but in most cases they will get pressured and end up pulling back the hikes. However this will be something to watch closely for a very real possible scenarios in the next 6 months.