Keep your Metamask locked when you are not using it

After the hack of a fellow community member @belemo which lost funds in the 5 Digits range (My BSC wallet was hacked and all my assets were stolen: Coping, Security and an expensive lesson), in case you are not using a hardware wallet but rather a software one like Metamask there are some minimal measures that you can take in order to avoid making the life easy to hackers. 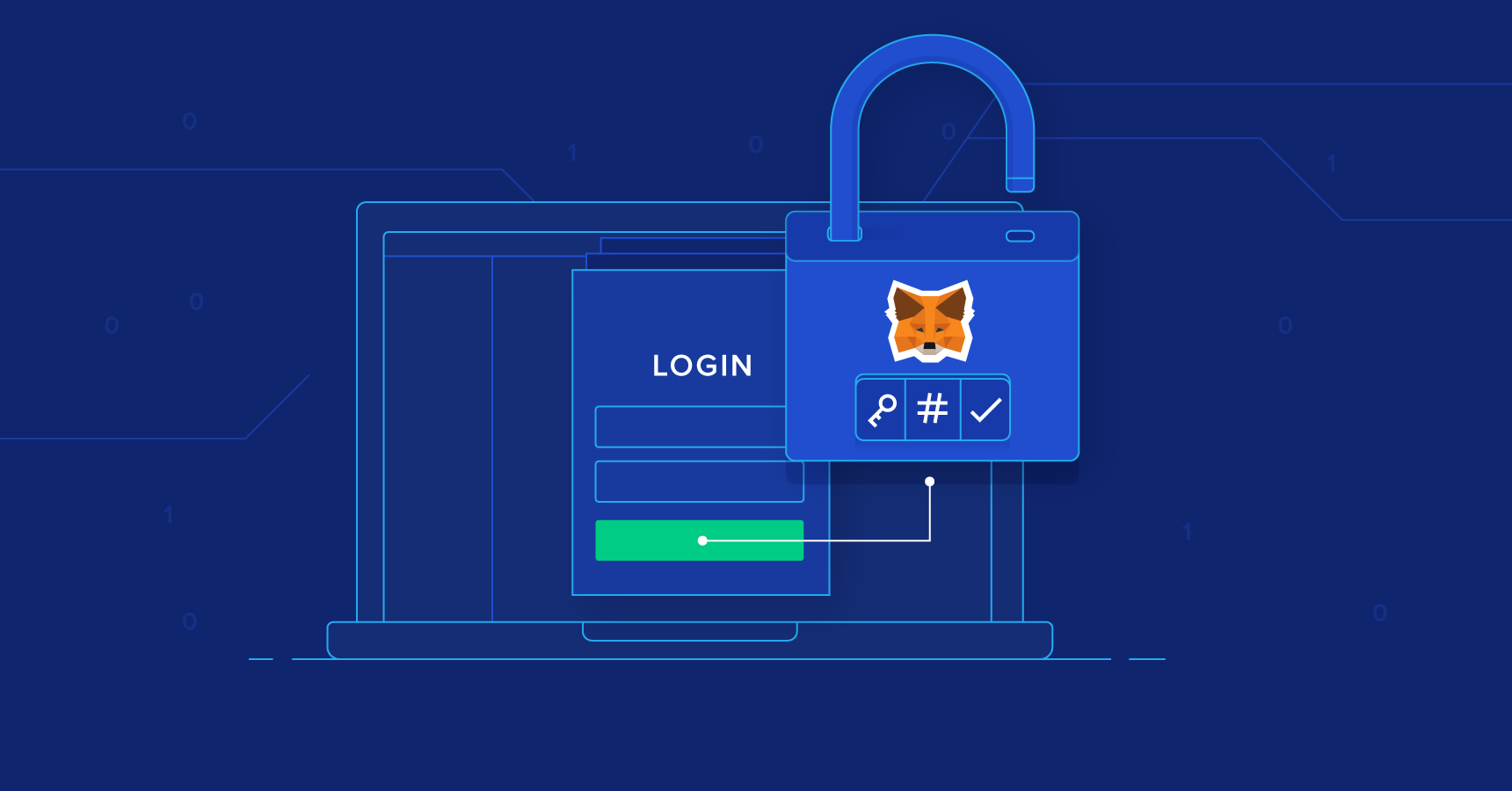 There are several vulnerabilities revealed in Chrome due to sandbox being escaped which results in the ability to execute arbitrary commands in the user's terminal. This vulnerability could also be able to read the data in the Metamask plugin when Metamask is in an unlocked state and the attacker would be able to read the private key information. To avoid this when you are not using the Metamask to interact with different DApps or DeFi tools, you can also manually lock it.

To do this you just need to open Metamask, Click on the Menu button at the upper right corner and Hit the Lock button. This will lock the Metamask wallet right away and you will need your password to access any information in it. Browsing the web with a locked MetaMask should not expose any of your MetaMask addresses to any sites.

Still, there are different ways a hacker or attacker might use to get the credentials of your Metamask wallet depending if it is opened or not. Based on its state, here are some of the attacking methods that hackers might try.

Stay safe and better hold your funds in a hardware wallet. In case you are using a software wallet, take minimal precautions, lock your wallet when not using it and don't click on phony sites or out of the blue airdrops in your wallet!

While connecting to any website, I think twice in De-Fi as we are living in both prosperty and under the risk of frauds. I always lock my wallet and use only my own pc for De-Fi stuff.

Thanks for the tip. Locked now. !PIZZA

Unfortunately, those kinds of events fuel the people that are against or uncertain of crypto.
Sorry for the amateur question; however, I always had this question; if someone will have access to the seed phrase from MM, does having a hardware wallet helps not having the funds lost?

Moving the funds to a hardware wallet removes them from MM entirely into a separate repository that’s got it’s own seed phrase.

These are really good tips. Thanks for spreading the word :).

So is best practice to always keep your MetaMask locked?

MetaMask security is a very important thing. I would like to see some similar steps for Keychain. I'm not a programmer myself. It would be great to see a security analyst go through the code and see what can be done.
!PIZZA

I had heard about the chrome vulnerability, but I never thought it was so big.

Congratulations @behiver! You have completed the following achievement on the Hive blockchain and have been rewarded with new badge(s):

These hacks are actually getting really serious nowadays.

Thanks hey. I have always been careful not to enter the password when I am actually on the site that is using the extension, but locking it manually after use is another good idea