Will India impose a ban on crypto again?

We had a ban on cryptocurrencies about a year back and only recently the ban was lifted saying that there will soon be regulations. But still, cryptocurrencies are not considered legal tender in India. Maybe we might see that happening soon. I had a few friends asking me this question. I find it really hard to convince my friends in the crypto world to enter the crypto world with their investments. Some were curious asking me if this is the right time to enter. I was going to say yes, it is the right time to enter, but then I should give them a sensible and safe reply because nobody can predict crypto. There is also a high possibility that the price of crypto can drop even further before it is ready for the next bull run.

There are talks about bringing Central Bank Digital Currency (CBDC) by the government of India. Some auditors say that it is already ready but in the testing phase and should be out in a month or so. I was expecting this to happen a few months back but it would be good to have a digital currency in India before the end of the year. I wish to see this centralized and with proper tokenomics otherwise, the value can be highly fluctuating. I don't know what the government would be doing to keep the coin stable but that's something important too. 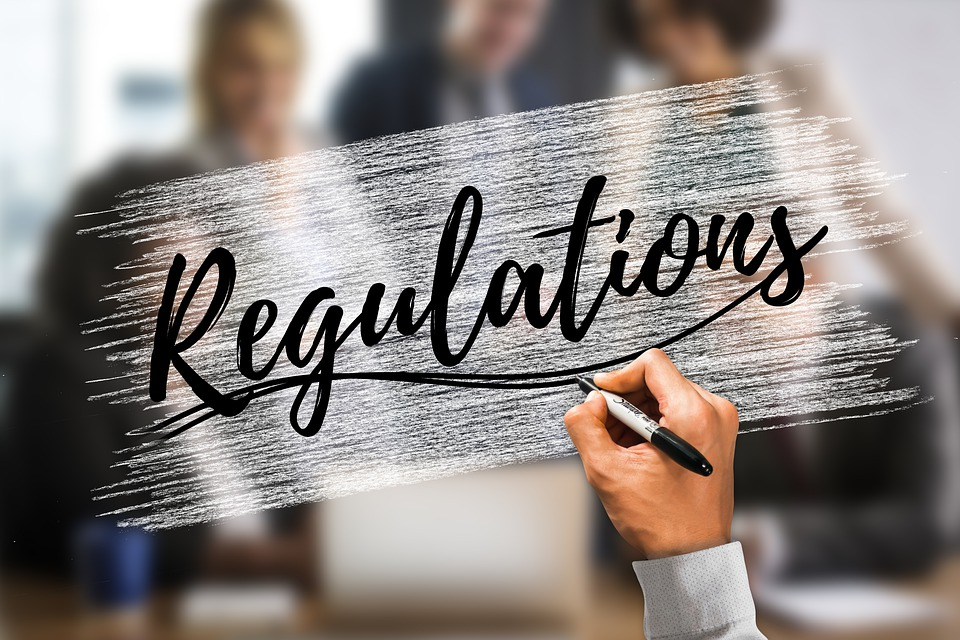 With the implementation of government-backed cryptocurrencies, I think that government should only work toward regulating cryptocurrencies and it will not be a good idea to ban them completely. There is a high possibility that CBDC if introduced can also have some value against BTC and other popular cryptocurrencies. In that case, the value will be challenged against the global markets and the price would fluctuate based on the number of listing and pairing CBDC gets. I wish the coin gets listed in more crypto exchanges and that way it will give a good opportunity for the government to track what is being done with that and also mature in terms of adopting this technology. 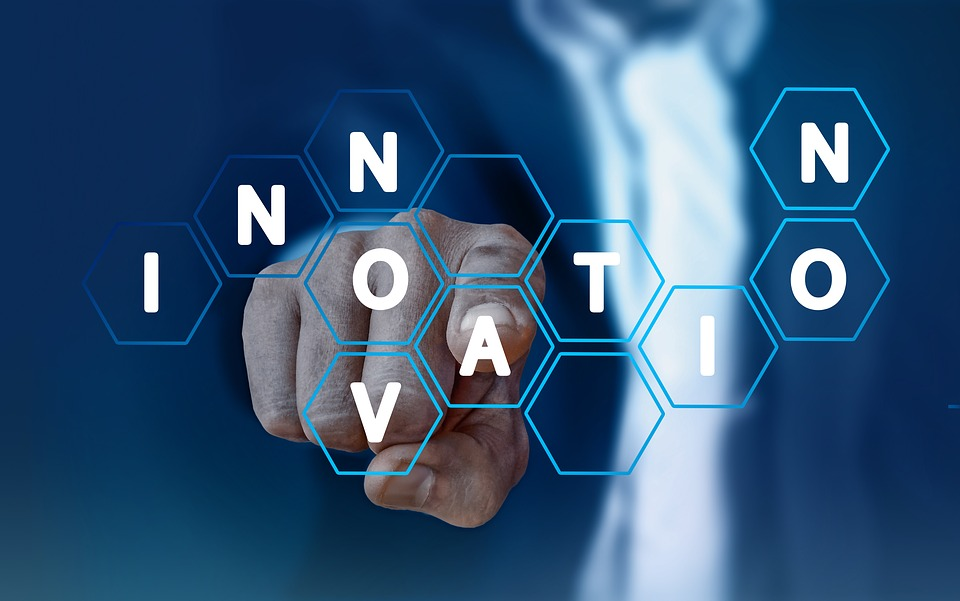 The government should also understand more about this technology and welcome this as a new room for innovation. There are so many government sectors that can benefit from the help of blockchain technology. When Korea can convert their tool booths to a blockchain-based solution, why not Indians work on something really innovative and useful for the people?

It is dangerous to try to convince friends to enter in crypto... There is a chance they become angry with us as friends and maybe friendship is in risk. I stop telling any friend about this exiting opportunity, as moves could be very high and not everyone can stand in.

I tried to convinced some friends but I was in vain.If govt of India launch a dizital currency it would be good to convinced them.My friends know bitcoins and there knowledge about bitcoin is " bitcoin is a platform where people can deals in old coins"😂😂.It is hard to aware about crypto or hive.

Government can only educate people by launching a dizital coin.Thanks for letting us know government has a thought about it.

Being an IT hub and young talents will bring something new to the crypto world.

Looking forward to see the digital coin and i believe tokenomics will going to interesting. Thanks for sharing with us.
Happy weekend!

Shouldnt the question be how many times will India ban crypto?

Great points. The only thing an innovative leadership or government can do is to regulate cryptocurrencies to make it more stable. Placing a ban on it shouldn't even be an option. But obviously many of our leaders are yet to have an indebt knowledge of what crypto is all about.