It is commonly said that it is always difficult to earn the first million. The following millions are somewhat easier after that. I don't know if people who got rich from nothing would agree with this. Earning is always a combination of both hard work as well as smart work. People don't become rich with just hard work alone. They should know where exactly the hard work to go in. Otherwise, how much ever effort they put in, they will still be rewarded but not rewarded enough. 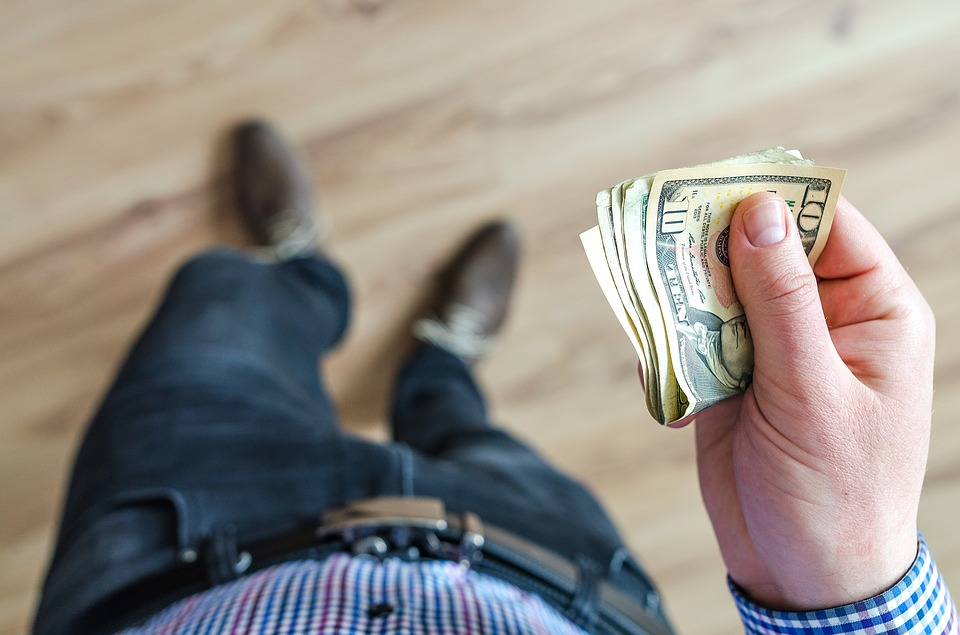 Thinking big is one good strategy and having a good business mind is also another strategy. We cannot say anything for sure that a particular strategy alone will work. There are so many people in the unorganized sector of the Indian economy who are super-rich. They might just have a small shop on the corner of the street but they know exactly how to make money and the monthly turnover would be way too much when compared to a properly registered organization. Some strategies are miraculously good. 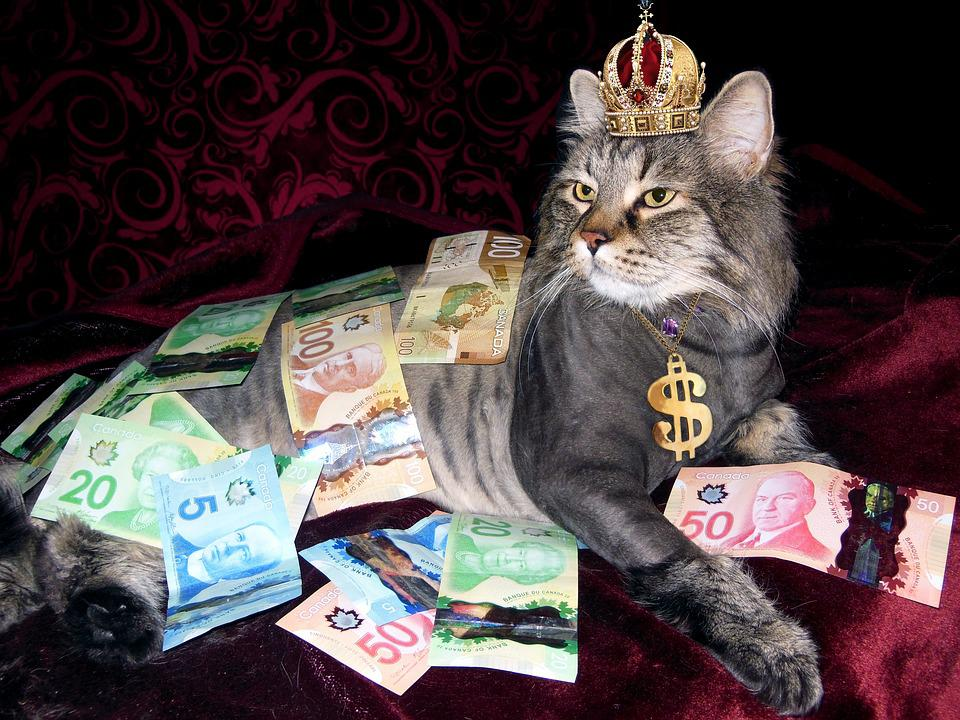 Becoming rich is sometimes easier but people usually say that staying rich is the most difficult part. If we take some stupid decisions in our life, we might even end up losing all the savings we had throughout our life. Sometimes fathers would have struggled hard in their life to become rich and some wise sons live with that pride and wealth. There are also cases where the sons and daughters will bring the wealth back to zero wish some stupid mistakes they do in their life. I have heard of stories where people lost so much money from bad trading or bad investments.

Many people also have the habit of gambling. For those who gamble, there is one more thing to remember. The house always wins. But we can still be successful with gambling too but only if we know how to control our greed and know when exactly to exit. Staying rich also requires lots of patience. Spending is a lot easier and quicker process than earning. The wealth that took almost 20 years to earn can be spent within a short span of 1 year or even less than that. Financial discipline is also something that is very important when it comes to staying rich.

Earning is always a combination of both hard work as well as smart work.

Yeah we should know exactly where to put the efforts.

So start with the second million and then go back to the first afterwards.

Yep, but that million is coming! You can bet your ass on that!

You can be a millionaire guaranteed from gambling.

If you meet this one condition...

You have to have a billion first. I think the 2nd million is just easier because you have the capital to deploy and it gives you a huge head start over people who don't invest properly.

Though it's not real money, I find it really difficult to reach the first million in virtual trading. After hitting that point, everything is easy. Trying to replicate that in actual trading is different because of the emotional-psychological factor.

Yes I agree. As I said it is not very easy.

How can you dont upvote the blog when the first picture shows money. Lol.
!PIZZA

I think the first 100k is probably hard to earn than the first 1mil although I will let you know once I get there! :D

Nice observation Buddy. I thought it was only me, I have been striving for long to hit 1M both with offline and online businesses but it all prove abortive. It now seems be like a yoke that's need to be broken. It's not easy but I believe with time you are going to achieve that.🤜🤛🏿

To me I think making the first million can be out the window. I didn't know at first I have made my first million until I got a bank statement.

I realized the cash in cash out policy I engage in possibly stripped me off some insights. I wanted a million at once to be able to agree that I have made my first million but I think I got it all wrong.

Investment, savings and a better insight of cash in and cash out will possibly enlighten us better if our present job or skills can make money earning easy or not.

I think the million isn't hard, what is hard is knowing you have made it and replicating it with insights and analysis gotten from previous transactions.

I hope I'm not sounding nuts😅. This is just what I think 🥂

I'll let you know how easy it was when I get there! :) Right now it doesn't feel like that is ever going to happen though. I am not even close!

I think people just say that making the first million is harder than that of the subsequent ones to motivate people. Because to make 2 million means, basically, making a million first then the other. Ain't that obviously twice hard? Although, experience could make it less harder but not that very much less than the first.

I do not think that kind of knowledge is meant to exist in the world of gambling. 😀

If we are going to use the first million to earn the second million, I don't think it would be hard. Only earning both the millions from scratch is the difficult one.

If we are going to use the first million to earn the second million, I don't think it would be hard.

Oh yes, I agree. This is another angle to it. Thanks for pointing this out.

Crypto made me a millionaire. I had 100 million before I started doing it. 😂