I had been a huge fan of Breaking bad. When I watched it a few years back, I used to remember every single scene that happened and I also had a few folks in the office with whom I used to discuss it a lot. After Breaking bad when Better Call Saul came, I couldn't start watching it as soon as it was released. It took me some years to start watching it. Only in recent years have I started watching Better Call Saul.

I was really impressed by the show and the way they showed each and every character. I usually watch TV shows back to back and sometimes even watch for 12 hours continuously. That's how I complete watching many TV series. This one especially was a great watch for me. People who love law and those studying law might have so many things to learn from this TV series. I guess there are both good things as well as bad things. Maybe people can learn the good things and be aware of the bad things too. 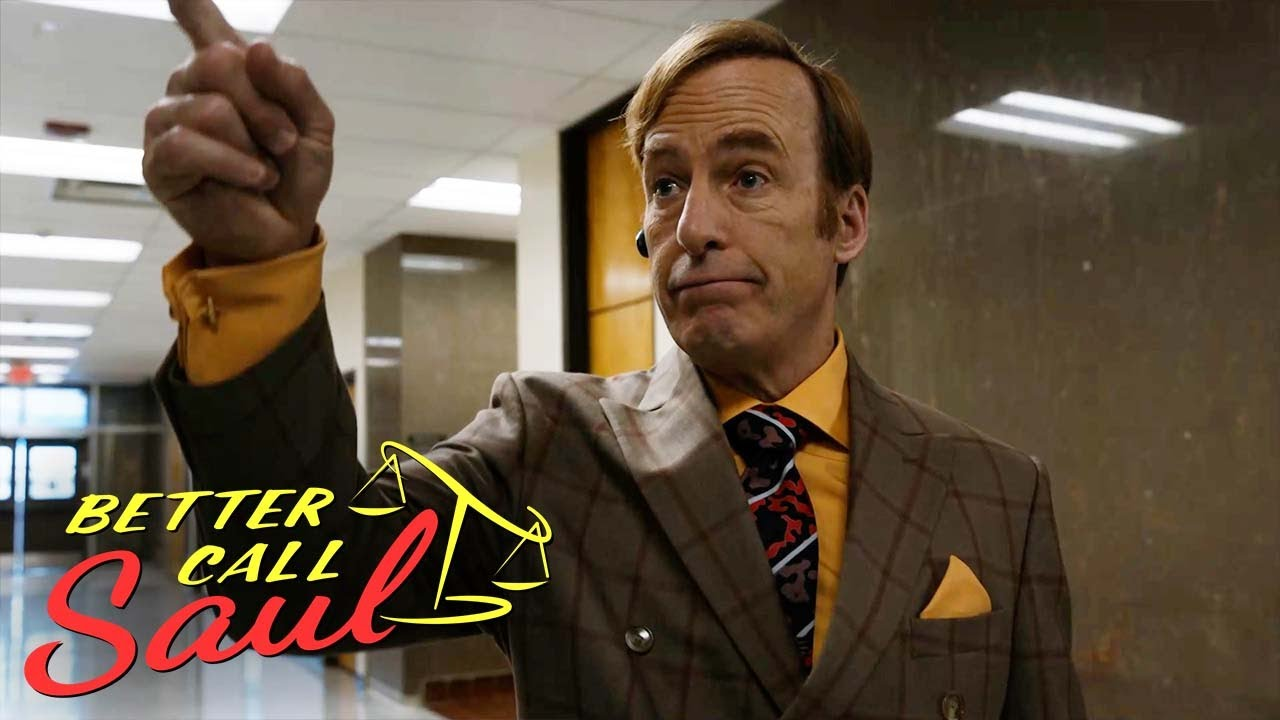 The series is going to end soon and there is just one episode left. It is going to be live on 16th August. The main actor Bob had a Heart attack when he was shooting. I heard that delayed the release a little bit after the previous season was over. To be very honest, I did not like the last season very much. There were enough interesting elements in the last season and there is just one more episode to go but something makes me feel that they took the story in a different direction. They show unnecessary stuff and spend so much time familiarizing a character to the audience and in the next episode, the character will die. I did not understand if that was required or not and how that help the TV series overall.

I have so much expectation for the last episode to give answers to many open-ended questions. Probably I might get answers and if not maybe I will have to watch the series again or watch some youtube videos where people explain certain episodes as to why things happen that way. Overall I really feel very good about the TV show and I'm eagerly waiting for the last episode to come which will happen next week and my mind would rest in peace after that probably.

In the entire series, Mike was one of my favorite characters and I'm sure that would be the case for many people. Compared to Breaking bad I wouldn't say Better call saul was good but it is a good watch because it gives the same feeling we had with breaking bad. I feel Better Call Saul probably took the story in different directions that were not necessary. But that's just my opinion. The story element was there but maybe it was not enough or it was not interesting.

Same here, huge fan of Breaking Bad, but took me a while to watch Better Call Saul. But once I started, did a marathon to watch everything. Still haven't watched any episodes of the last season.

Maybe you can watch all the episodes in one shot when the last one is also released.

Will definitely do it in one shot, will wait for the last one. Glad you mentioned as I didn't know the last season was out.
My wife is counting the days for Handmaid's Tale. I know this one I won't miss.

Then you should. It is one of the top rated tv series

Okay i will see

I haven't seen it.Breaking bad is awesome.
Let me watch better you call soul.
Thanks balag for sharing it.

Mostly, I prefer that the series I start watching is either completed or has played a few seasons. Instead of waiting for weeks and seasons, it is important for my viewing pleasure that the whole story is completed in a few weeks, and sometimes I complete a season in a single day.

I was not really a fan of breaking bad but Saul was and is a legend!!

It is difficult to beat breaking bad lol! thanks for bringing it!