Technologies that Can Save the Environment

Nowadays with all these events of pollution and climate change we are certainly living critical days. It is not by fashion that we have to take care of the environment that we have left as it is definitely a necessity to look for ways and possible ways to fight against global warming. Circular economy will play an important role in this issue.

The so-called circular economy should be an ally since it will help us to reuse everything that is already considered as waste. In this way, the aim is to produce goods and services reducing the waste of all the elements in the best possible way. Another ally is the bioeconomy, where living organisms can be used to help the environment. 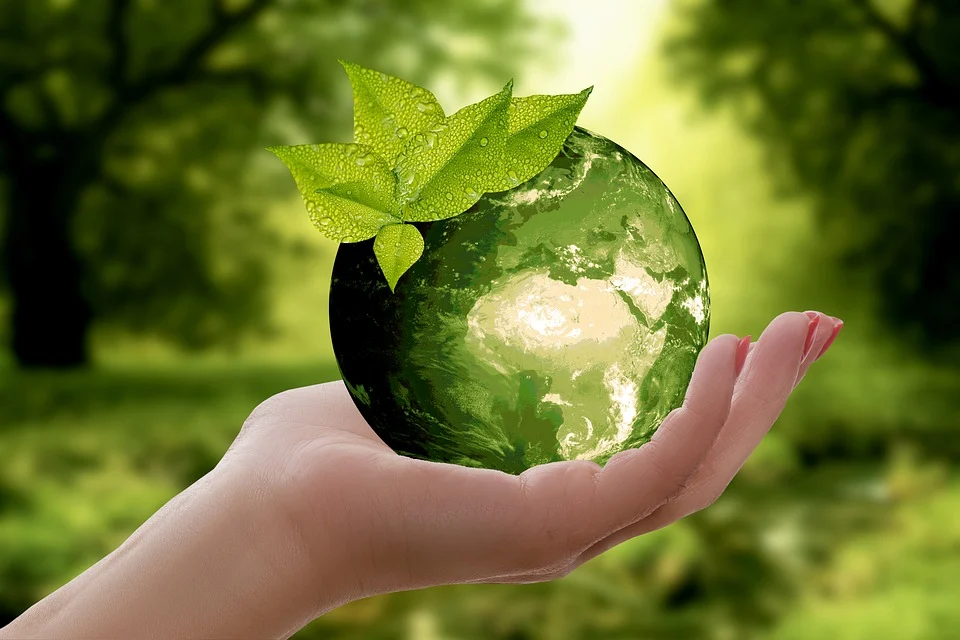 While it all starts with agriculture... Since this is where our food begins, and it is a good example that technology adapts to it. Today we have a lot of evidence of improved crops thanks to scientific evidence, with sufficient support and safety. Thanks to biotechnology, crops can be created that are resistant to climate change, whether it is drought or flooding, and either way they can adapt. This means that the poorest regions of the world should not be affected because their crops will persist.

The future demands much more from us than just evolving and adapting to change, and if we go that far, electric cars and biofuels already exist. The so-called "green cars" are not only electric cars, but also hybrids, which in conclusion are cars that consume much less, can travel the same distances as conventional cars and do not pollute. 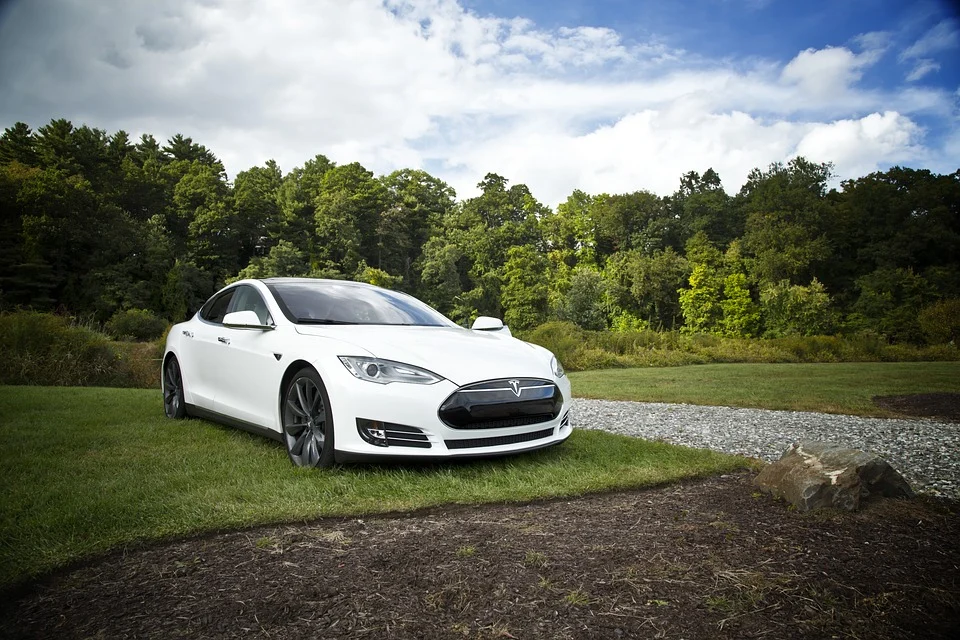 Source
In this industry it is necessary to always advance with the ecological purpose so that it can persist over time, because if we take as an example only in the United States all vehicles including motorcycles cover so much distance in their travels, that you can go to the sun and come back about 13,440 times ... That is to say that this industry needs to be more environmentally friendly because there are many people polluting with conventional vehicles consuming oil and fossil fuels.

We cannot leave behind renewable energies, as they are part of a great improvement in our ecological and sustainable development.
Biofuels are also part of this great change and progress, as they are made from the biomass of living organisms or metabolic wastes, currently working on the idea of using waste from sugar cane or corn cultivation, and thus in this way promote the circular economy.

Biotechnology is the right tool to produce biofuels and help the environment. But to the joy of many, this is not the only solution available, since the sinking of the Exxon-Valdez or the Prestige, technologies were created to clean up oil-contaminated areas. Microorganisms are responsible for making this possible. Thanks to bioremediation, bacteria and fungi are used to decontaminate city waters. These alternatives are undoubtedly the right ones to promote sustainable living.

And continuing with the theme of sustainability, it is also necessary to mention new materials, such as biomaterials that serve to store carbon dioxide and thus reduce the greenhouse effect and its consequences. There are also banana sheets that are used in construction and eliminate toxic compounds such as asbestos.

Scientific innovation is undoubtedly a fundamental weapon to save the environment we have left. We need with all our might to reduce global warming, clean up polluted areas and take care of our health. But above all, we need to create awareness of an economy that is qualified and respects our planet.

[1]the technologies that can save the environment

@mondhero 51
about 1 month ago
🎯🎯🚀🎯🎯
Your post is interesting, we have selected it to be presented to
INTERCOMMUNITY - HIVE - AFFILIATE team.

Your post will be reblogged on @Target-Post, in order to increase its notoriety and be boosted (visibility, reading, comments and rewards).

Our affiliate earn passive income by delegating to @hive-affiliate. + 75 % of the curation rewards are shared with the affiliate delegators.

🚩 Read Our Guidelines to get more information