Planned Obsolescence and its Impact on Our Finances.

Hello dear friends, I hope you are all well and that you are starting the week off on the right foot.

Today I want to talk to you about a topic that has a lot to talk about and about which we see very little information in the traditional media. I am referring to Programmed Obsolescence. But before we go deeper, let's cover the basics. 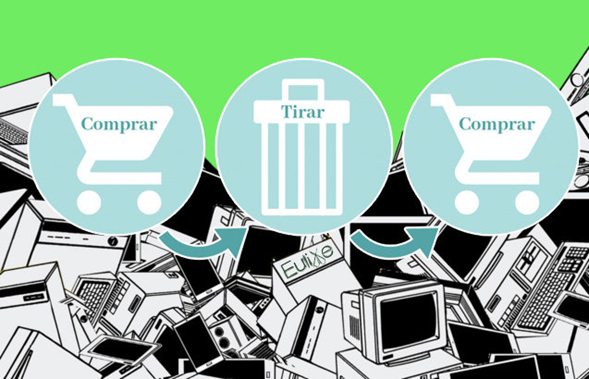 What is Planned Obsolescence.

It is a method or working policy used to design products with a reduced useful life by artificial means, or for them to fail within a certain period of time. The logic behind this is to force consumers in one way or another to buy new products even though the one they had previously could have lasted much longer if it was not designed with planned obsolescence in mind.
To give you an oft-cited example of this.

This photo is the centennial bulb... it has been lit since 1901 and has seen presidents, popes and empires come and go... you may wonder how it has lasted so long, right?

Well, it was one of the first prototypes, and it was designed to last, unlike today's light bulbs, where the opposite is true. At that time, when they began to produce and sell light bulbs some entrepreneurs realized that if the bulbs had a life of 2500 hours people would buy a few and then not buy more in a year or more ... so they decided to shorten the life of the bulbs to last no more than 1000 hours and organized to punish harshly to whoever created bulbs with longer life, such organization was known as the Phoebus Cartel.

So you see, that saying 'they don't make things like they used to' that you hear old people say to a certain extent may be true....

Planned obsolescence is a strategy to sell us more, but like everything else, in modern times it has evolved, today companies apply this strategy to almost all existing consumer goods.

Hasn't it ever happened to you that you have a garment that you like a lot and is well preserved, but eventually its seams start to unravel.
Well, in 1938 DuPont was pressured to modify its Nylon fiber because it was too strong... and made garments last much longer than was convenient for garment manufacturers. 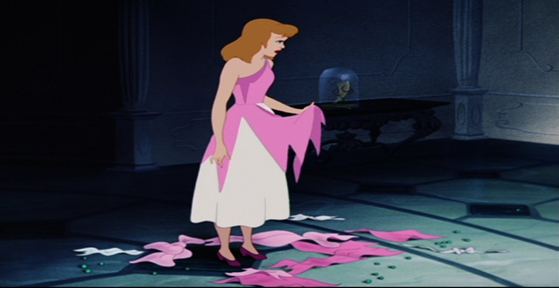 And speaking of clothing... the concept of FASHION is the prodigal child of planned obsolescence... the fact that massive amounts of money are spent on advertising and marketing to get people to buy new clothes every year is indicative that annual clothing sales produce equally massive amounts of money, and if they can convince you that this year's blouse will no longer look good next year it's all the better for your pocketbook. And this applies to many things, for example cell phones. 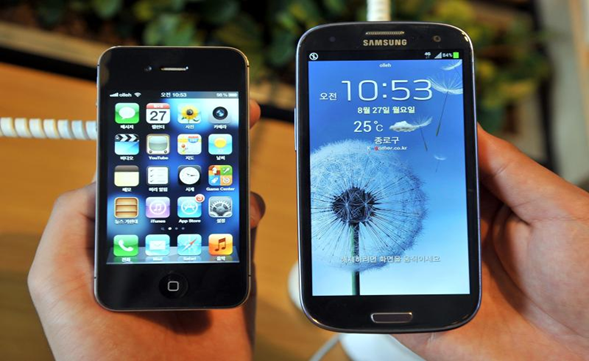 I think it's no secret that the smartphone industry is one of the biggest money makers in the world. And having so much money at stake, it is obvious that by all means companies will try to maximize their profits... electronics and in particular smartphones are subjected to almost all forms of planned obsolescence, since 2004 it is known that Apple designed its products with batteries that had a deliberately shortened life and without selling spare parts for them, so that when someone's device reached 3 years, it would be more profitable to change it for a new one than to repair it. Such a strategy was discovered by the Neistat brothers, who made it public and caused a scandal.

Smartphones are also subject to psychological obsolescence, since many people have been made to think that a phone is a symbol of social position, who has a low-end phone ... is well ... down ... and who has a 'high-end' is up in society, and no one wants to be down right ...

Of course... all matter is subject to a universal law called entropy... everything decays and everything dies... but objects that make extensive use of conductive plastics and metals such as smart phones, and computers have an estimated lifespan of 10 years. Yet in the U.S. people replace their smartphones at an average of a new one every 18.7 months, while in European countries that average is 24.5.

Another front of planned obsolescence is software. 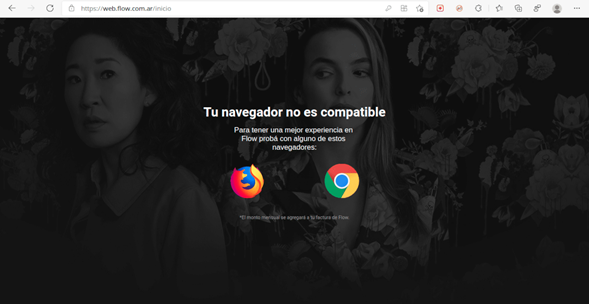 A clear example of this is the fact that you can't access certain services if you don't have updated software, and there is no update that allows you to access that service for your older phone or computer... so they basically force you to buy a new one...

One of the most famous companies doing this is Windows..... Who removed support for operating systems like XP even though 30 percent of their customers still use it. When a company removes updates and technical support for your operating system it deliberately leaves you exposed to Malware... so it is as if they are intentionally damaging your computer, and that's without taking into account certain conspiracy theories I have heard, where I was told that many malware are the product of organizations subcontracted by companies like Microsoft to sell us antivirus and make us pay for their new software...

One of the most blatant examples of programmed obsolescence are printers... the fact that a printer blocks its cartridges after a certain number of prints is something documented, and really annoying, there are also some models that make that after a certain number of maintenance processes a small tank fills with ink and triggers a code that damages the software of the same... and of that I have proof.

Such strategies are obviously to make you buy more cartridges or printers, since modifications made by individuals such as continuous ink systems make printers work for decades without problems... and without relying on cartridges... just ink jars and a syringe... 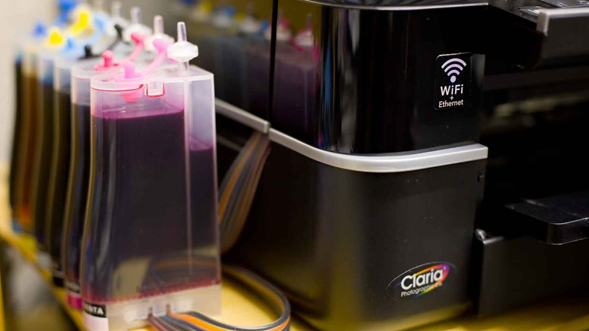 Now... let's be fair... in a way planned obsolescence has positive aspects, first of all it encourages innovation, since by creating a constant and dynamic market where products are replaced quickly, there will be competition for who produces the best product in the best time to beat the competition... if they were to last a long time, and there were no reason to replace them, there would not be the same technological progress.

Another point in favor of such practice is that at a macroeconomic level it produces benefits that reach the majority of people in the world, for example the automotive industry produces millions of jobs around the world, and in turn, such employees spend their money on things like smartphones or clothes, which makes other people have secure and constant employment... such things are possible because of the economic success of companies... if that, many people would live in poverty... and that success is possible because of programmed obsolescence bells and whistles.

And in any case, currently people's consumption patterns today are like that... many companies make high quality products that are durable, but they are for niches, as not everyone is willing to pay that extra for better quality in materials and function....

Also, there are areas, such as children's clothing where creating goods with a long shelf life does not make sense... since a child may outgrow a piece of clothing in a matter of months due to growth...

Planned obsolescence is a practice full of controversy, in this post I focused on the basic aspects of it and a little about its impact on the economy... but there is one area where the controversy is even greater... environmental, I will leave that discussion for another post, so as not to make this one too long.

So tell me, how do you see it, something good or something bad. I read it in the comments.