AI and Robotics, their impact on the environment.

Hello dear friends, I hope you are all very well, today I want to talk to you about a topic that in a way I already dealt with in a previous post, although not with the focus on ecology, and that is the impact of the development of artificial intelligence and robotics.

Source
In my previous post I exposed several cases from the economic and labor point of view, and although it was briefly, it was still a bit long. So I decided to make this one to expose this topic from the point of view of environmental conservation.

And now without further ado, let's get down to business.

As you know my friends, robots are developing more and more every day, every day they can perform tasks that before only a person could. This leads many people to think that they will eventually replace many humans in different roles, but robots, being human creations and being artificial, have an impact on the environment that due to the novelty of their nature is difficult to calculate.

Of course, the first evaluation would be, logically, how and with what they are manufactured. 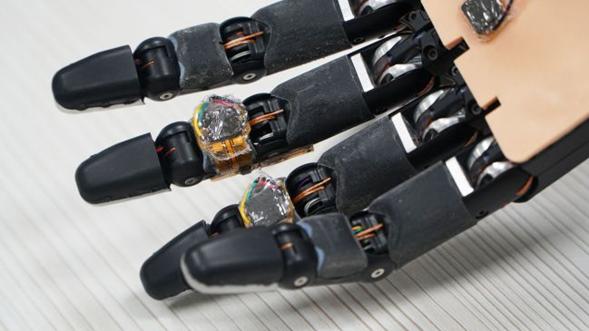 To create robots, as well as to create Smartphones, an extensive use of plastic materials is made, and in the case of robotics are very special plastic alloys which can hardly be recycled, and not only that, they also use rare earths and other minerals in their components which depend on an environmentally mining industry, and the use of metals as toxic in their batteries makes the 40 million tons of electronic waste that robotics will leave in the next 2 decades very dangerous for the environment.

Of course, it is expected that eventually, as the technology matures, materials that are easier to recycle can be used or, on the other hand, people will learn to recycle the materials used.

In the case of AI, the devices where the information of the extensive learning algorithms is stored can vary greatly the ecological footprint of the same, it is believed that which is stored in the cloud is more efficient, and even the very design of the algorithms can make a big difference due to the amount of energy consumed by an AI and therefore its environmental impact, studies in Spain showed that to program a linguistic learning artificial intelligence, it required an amount of energy that produces a CO2 footprint equivalent to that produced by an average Spanish citizen in 47 years.

But the programmers defend the fruit of their work with very solid arguments, such as the simple fact that programming an AI only happens once, and such programming can be copied and reproduced infinitely, which is not so easy using humans for such tasks.

Furthermore, they claim that as learning algorithms are improved they will become more efficient and consume less energy, as they will not select the right answers based on trial and error alone, which requires simulating thousands of variants and thus more processing power and energy, but will include logic codes that minimize the amount of testing required to a large extent.

Now, robots and AI like all objects can be used for good or evil, remember that the first applications of AI and robotics was in human conflict, with missiles with swarming behavior to autonomous reconnaissance and attack vehicles.

Eventually they gave way to space exploration vehicles, until today robots and autonomous vehicles can function in rescue missions or as aids to disabled people.

Robots can eventually be used to protect the environment, although this is not a particular consideration for many companies.

And the truth is that the scientific community dedicated to environmental protection has been a bit slow to adapt to these technologies.
Before 2011, more than 100,000 articles on the uses of robotics and AI had been published in the United States, of which only 10 were in biology and conservation journals....

The potential that the development of such technologies can bring if used conscientiously and given adequate funding is tremendous.
The ability to process tremendous amounts of data from AI combined with information gathered by drones and satellites can create predictive computer models that could help us understand the environmental impact of everything as never before, such as how a new refinery off the Caribbean coast would affect the ocean.

Swarms of drones can monitor biodiversity in the Amazon rainforest, a territory that for centuries has been difficult for researchers to access... not to mention that the amount of biodiversity is so vast that a human being could spend years studying a few square meters and not have been able to fully catalog all the living organisms in it. In such cases, AI with its advanced algorithms and information processing and storage capabilities could be very useful. Especially with a swarm of drones collecting samples.

Drones can reach places that humans can only reach with excessive expense and much difficulty, such as the deep sea, where they can collect samples and assess the damage of a shipwreck or study the effects of global warming on the deep sea ecosystem.

And thanks to technologies such as the use of solar technology and even an experimental program to design a drone that can create energy from plant matter, they could spend long periods studying the environment and monitoring endangered species. 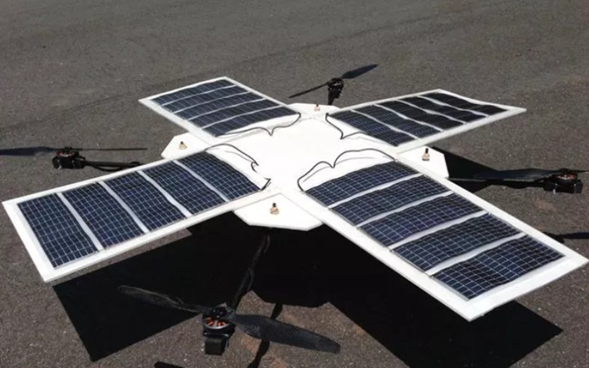 Even... with the advancement and integration of robotics and artificial intelligence they can create Cyborg animals that merge the capabilities of an animal with the ability to respond to machine commands, which can be used to further study behavioral patterns such as migration, and potentially modify them to make it safer for the animals. 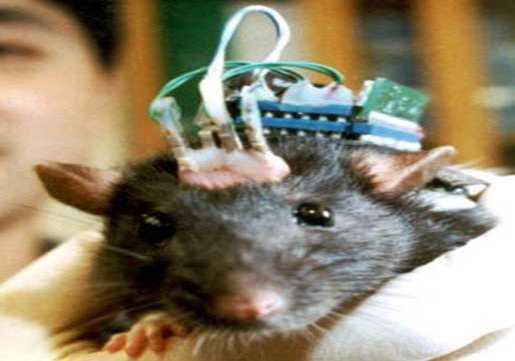 Of course this proposes an ethical debate, with several lines that we do not know if they should be crossed, certainly the use of technology as of anything can have an impact on nature which is not intentional, the overflight of a drone can blow up a flock of seabirds, potentially damaging an annual breeding cycle, but all these things I think should be discussed more in circles dedicated to environmental conservation ...

To close I must say that AI and robotics are like any tool... they can be used for good or bad purposes, the decision is up to us, and I think it is our duty to push for the conservation community not to lag behind and start adapting to the new times, because if they don't do it unfortunately nature will pay the price, you cannot defend the world on unequal terms against those who destroy it... So far projects like MIT's Rocycle https://news.mit.edu/2019/mit-robots-can-sort-recycling-0416 show us that technology can be used to help the planet. This robot promises to create a truly efficient recycling model... 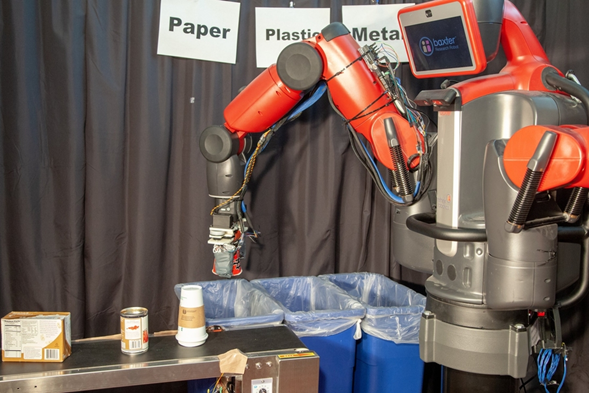 With nothing more to add my friends, I bid you farewell... but not before telling you that the debate can continue in the comments section, I read you all, and I respond whenever I can.

[2] a brief history of military robots including autonomous systems

Thank you for sharing this information! I really enjoyed this post😊

There's so much to consider when it comes to AI. I find it a bit overwhelming. Maybe the AI's will get to a point of sophistication wherein they realize that they are bad for the environment and collectively recycle themselves. Can you imagine? We would be heavily reliant on them and one day, "Where are you going? Come back!!!" But the AI's would have made up their minds as they disassemble themselves and we are left to resolve our own issues.