#RockClassics - 30 anniversary of Use Your Illusion I&II

for today's #RockClassic, by @uwelang, we have another album, that was launched exactly 30 years ago.

I really like this band, even if some friends don't ditch them, but for me, Guns N' Roses is a true rock band, that matured with these two albums, as the songs are covering a lot of genres. 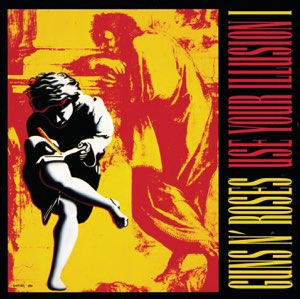 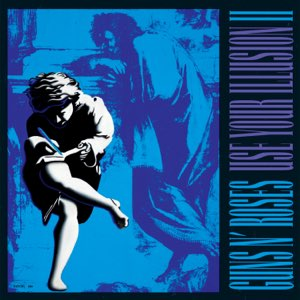 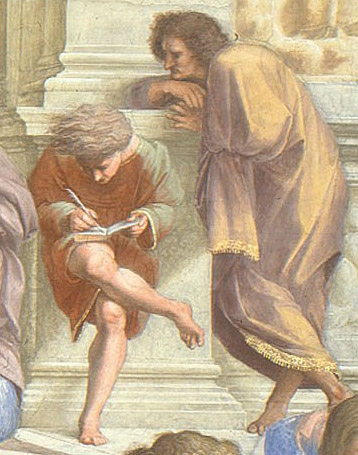 The covers of both albums are equal, only the chromatic being different, and they are copies of Raphael's painting, The School of Athens.

Being launched on the same day, both competed in the charts. They've been direct on top from the first week, II being sold better than I.

I like on both album the use of classic instruments, especially of the piano.

Knockin' On Heaven's Door, the cover of the Bob Dylan song, is simply amazing.

There are so many amazing songs on these two albums, that I can't choose which is better.

Love the ballads from the first, but the cover from the second is purely divine.

So, which one is your favourite? Do you know this band?

I just got to know about them now, it's really cool and nice, Was expecting it to sound this good.

Brrrr, did I mention to categorize them in Scorpions Level? Nice post though

Clear favourite on UYI #1 is November Rain, on #2 I differ between Estranged and You could be mine.
Slash On!

Hello @alexvan. I love the Rock era, so Guns N' Roses was a staple in my music listening. I don't have a favorite, as I like all their songs.

I was wondering what was the source of the covers you include in your article?