Many can twist their mouths now with my questioning. It would be a problem, of course, to think of a way to retain these compulsive sellers a little, cause this would take away their freedom, and it's not a nice thing to play within a community like POB, which values ​​and supports people's freedom so much, both in its content and in its attitudes.

But what if we thought about support measures for those who don't sell? If we thought of really worthy and attractive proposals for people to make more stakes, especially now that the price is so low?

I was very hopeful about the appearance of @proofofbrainio and excited about the news! I'm sure that as they are implemented we will see great growth in the community. However, I missed a more immediate novelty that would curb the sellers a bit. A lot of these people really don't know what they're doing and seem very desperate.

But I remain hopeful, and I know many are with me, that we will see the positive changes announced by @proofbrainio lead to price changes as well. 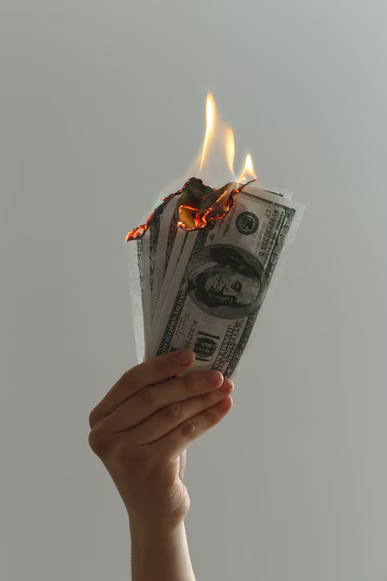 I thought your idea was excellent!

Wow money on air burning,which show very soon physical and hard money wil go out of existing due to the cryptocurrency everywhere now.and it wl reduce crime and other corruption here and there for the hard money 💰💰💸💸.

Hmmm.... Well, I guess you thought wrong though.😆 Because the opposite of that happened and that's very bad.

But don't doesn't mean it wouldn't rise and increase again, it's just a matter of time the value will surely rise and sour high again, you'll see. 🤓

I also had the same thought in mind though I don't hold much stake but it's absurd seeing the pob price decrease drastically on a daily basis. I hope everything gets better soon.

Seeing is believing. When the changes are implemented the demand for POB will increase but the cheap POB will be gone.

With implementations of proof of brain plans, am sure more value will returns to POB .