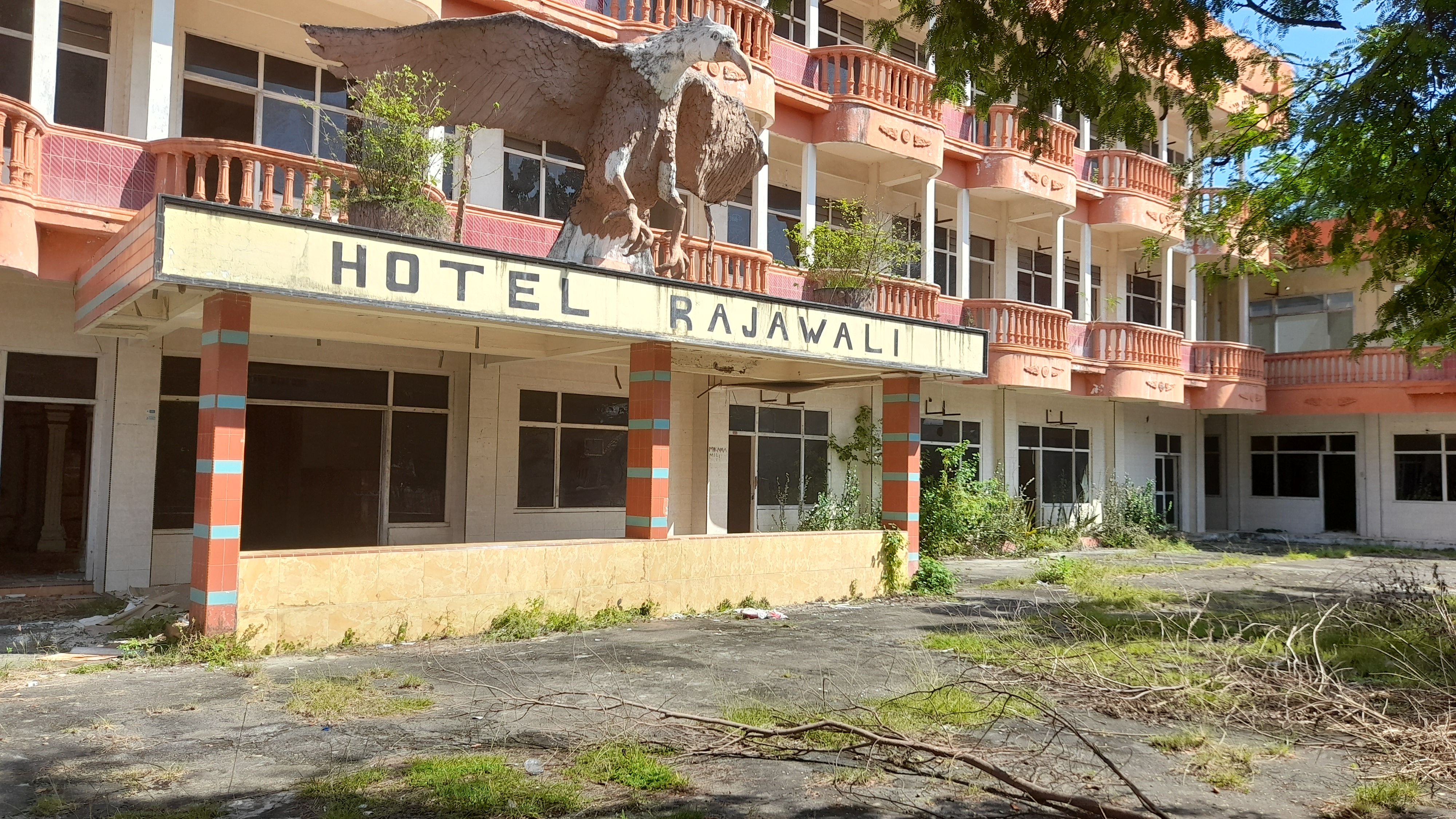 Something unpleasant appeared like a mystery when I was in this hotel. Anger seemed to be bubbling up in my shoulders, but all I couldn't say properly, I kept my mouth shut that this is a hotel where human corpses are nested after being hit by the tsunami waves. 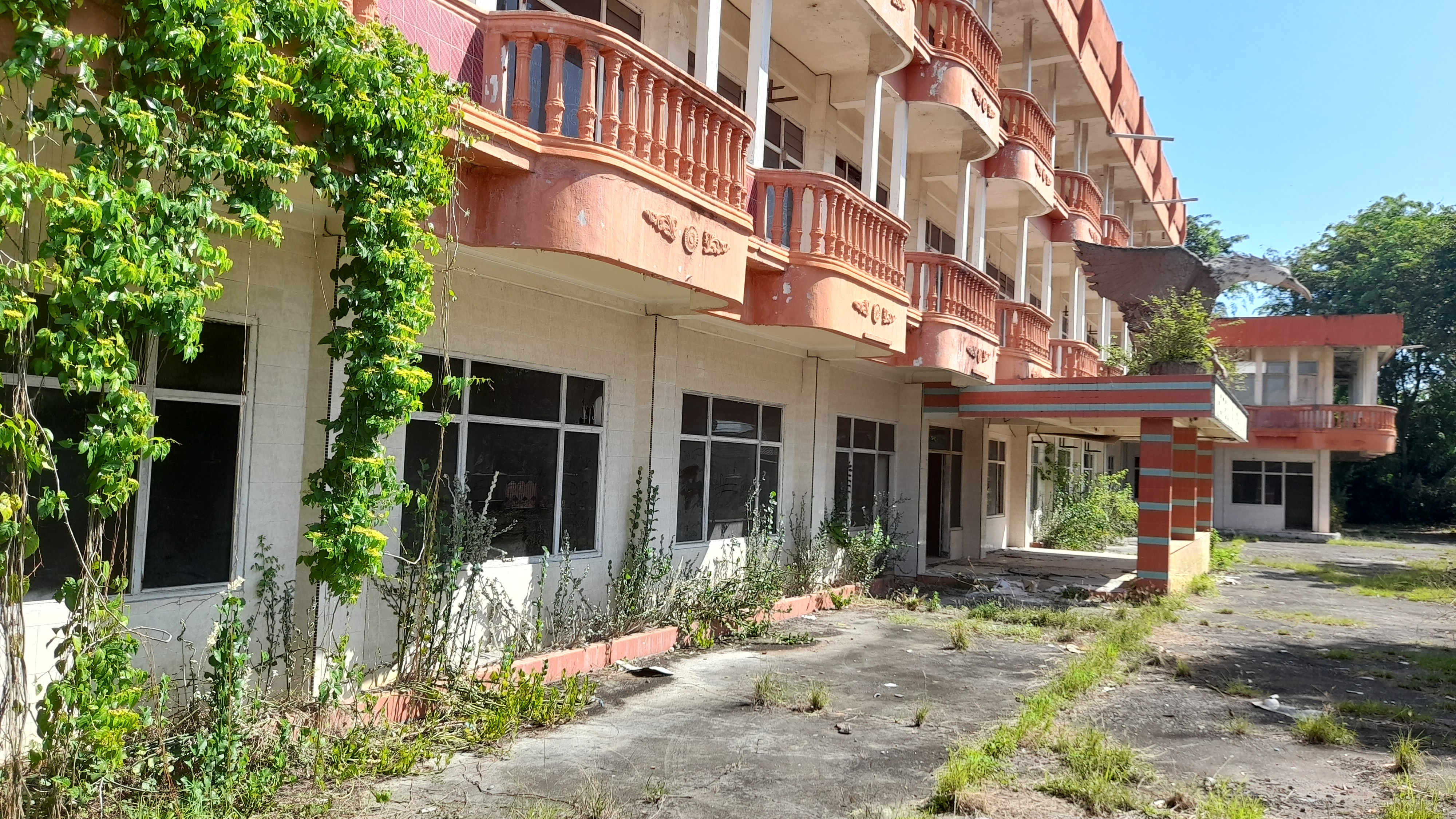 The catastrophic event The Tsunami in Aceh on December 26, 2004 destroyed other parts of all buildings in Aceh. All buildings become rubble and leave all the painful memories alone. We also sometimes grieve when we see humans die, corpses are scattered. It's really no coincidence that the day after the earthquake, then after the sea water and waves swept over all the buildings, including this hotel. 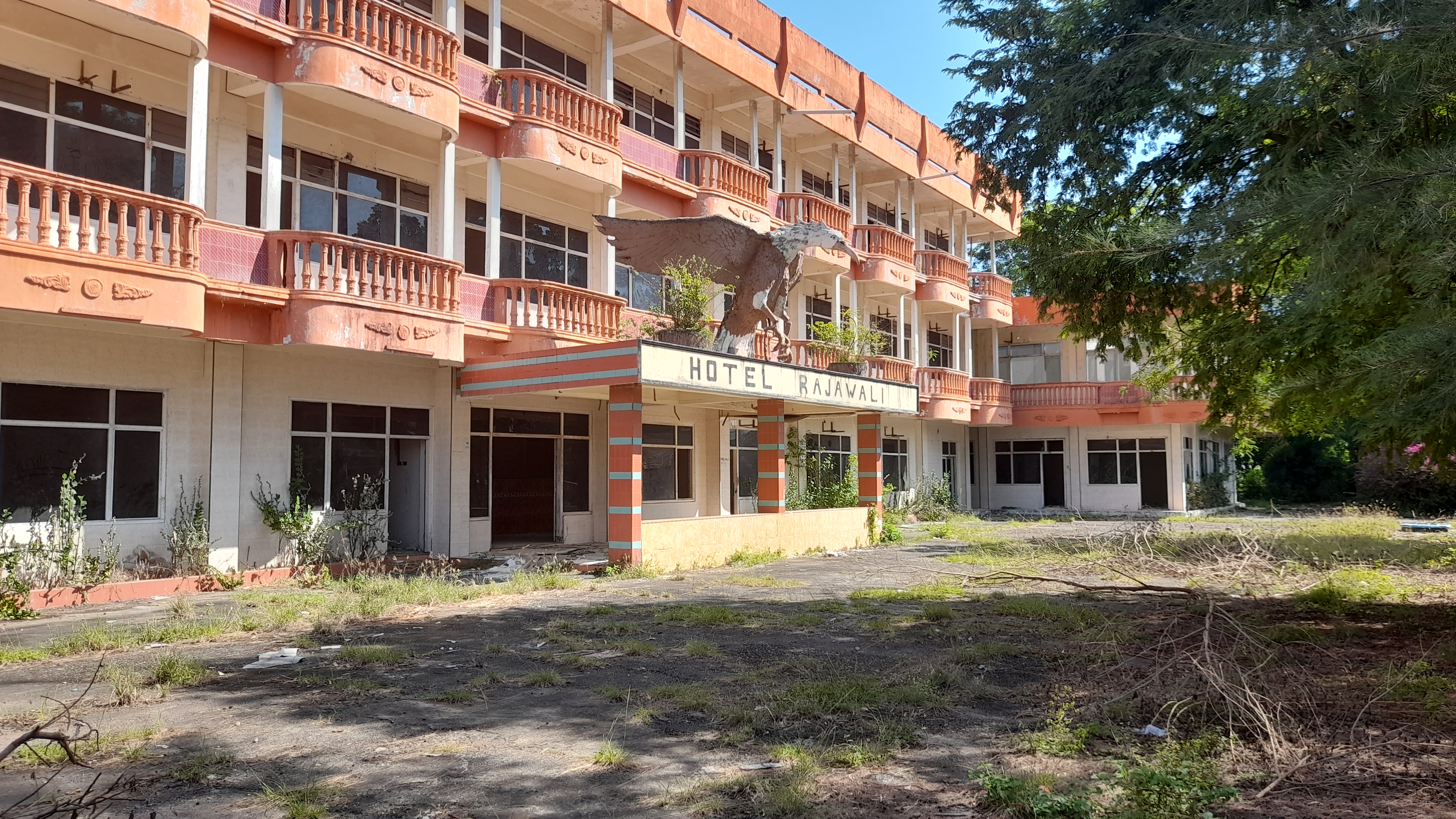 Many people died and corpses stuck in this hotel. In this photo I found a doll, and maybe this is a child's toy. How not this doll has been silent among the rubble. 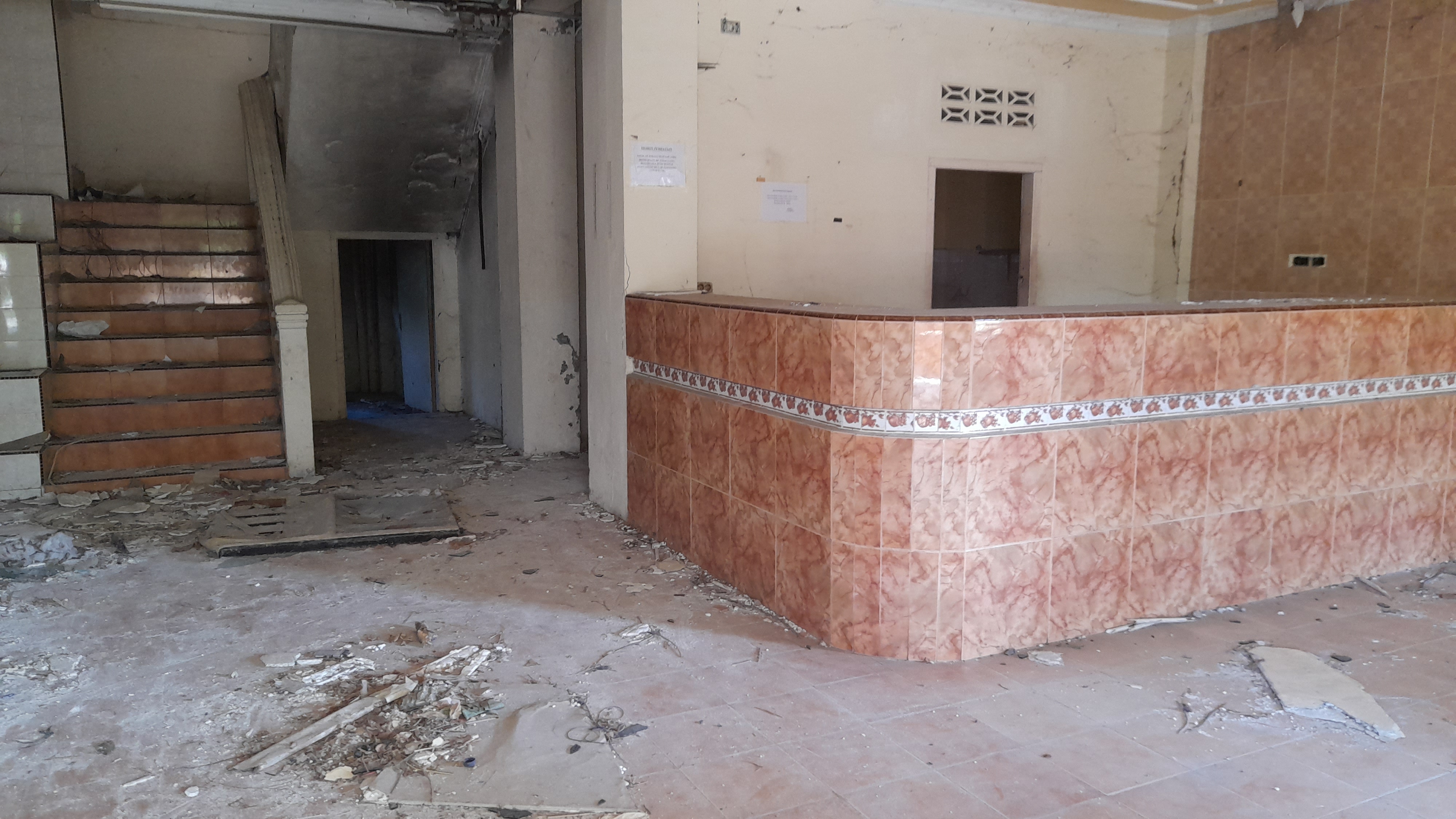 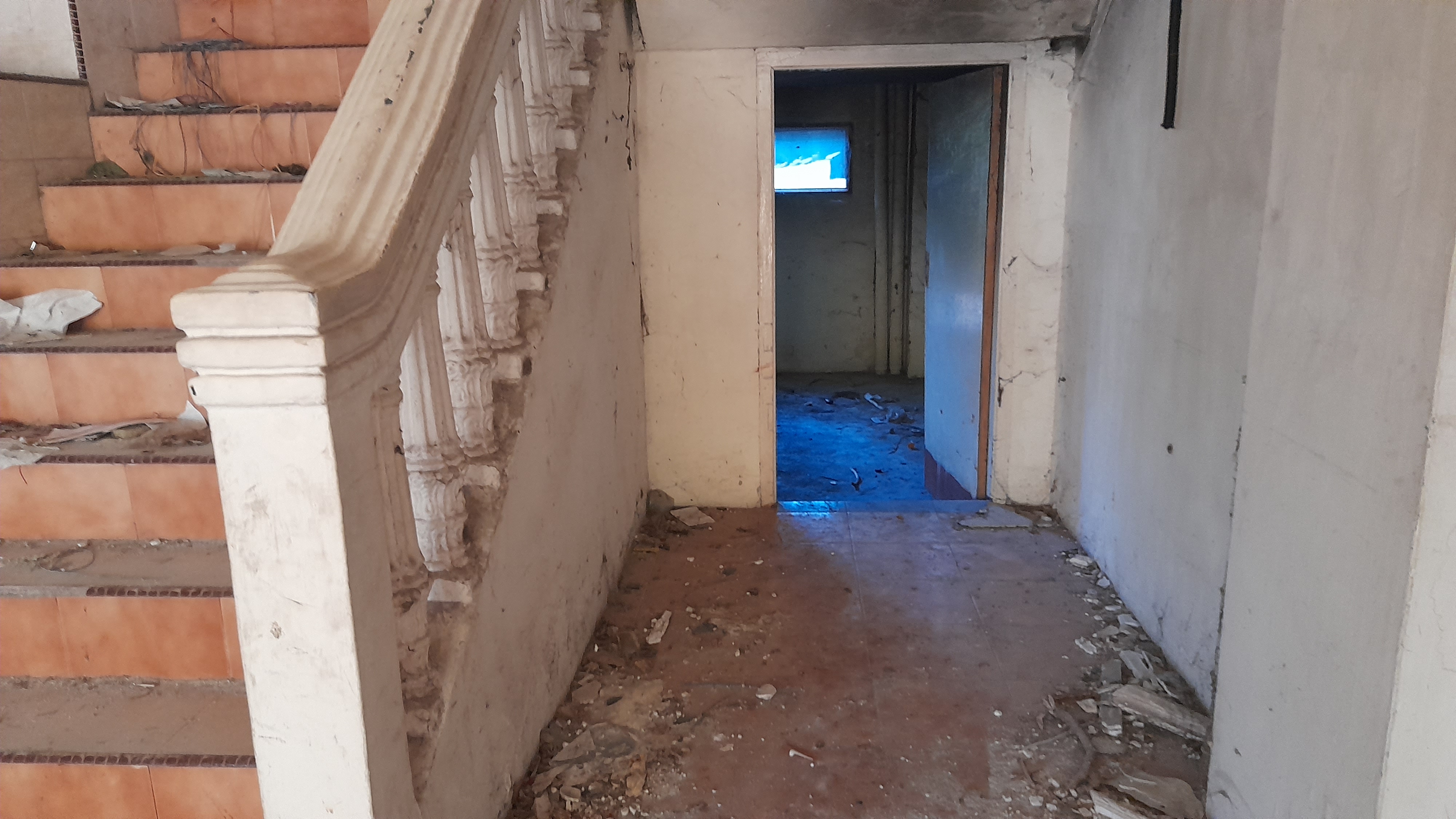 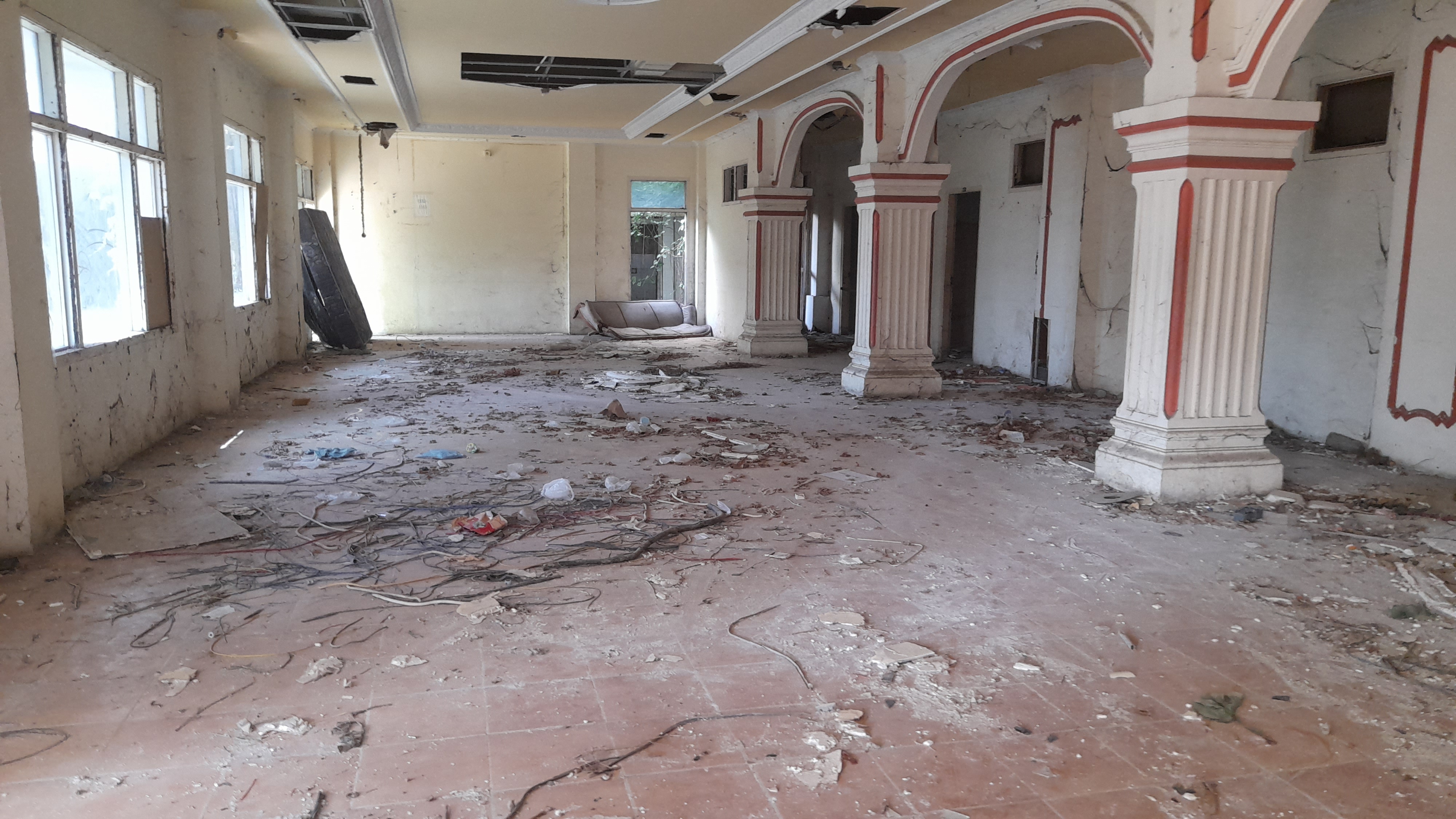 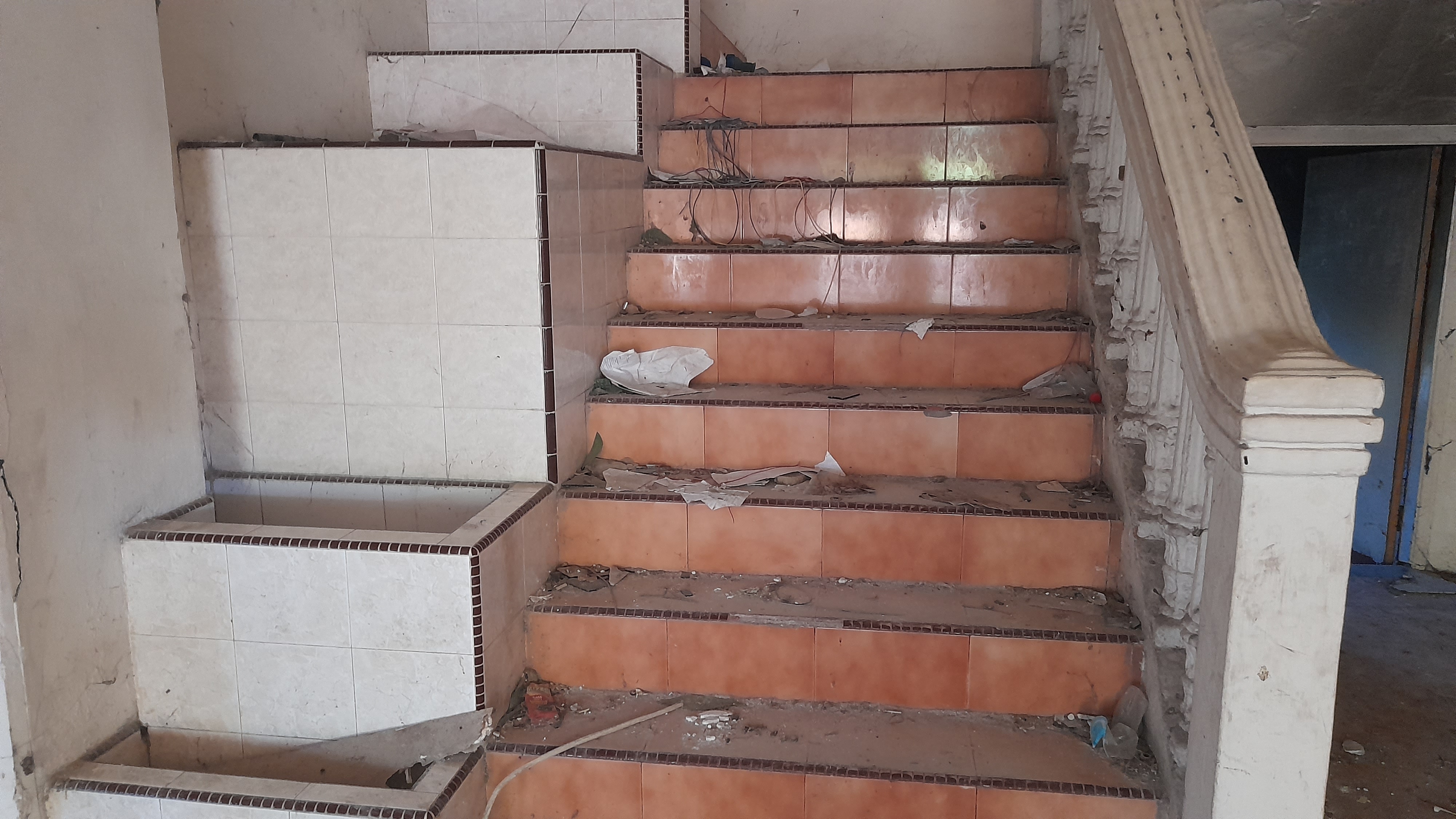 Previously this hotel was a meeting place for elite people among the fighters against the government. The owner was a woman activist who loudly called for civil rights and independence, until she was finally arrested, and died in prison when the Tsunami swept across the city of Banda Aceh in Indonesia. 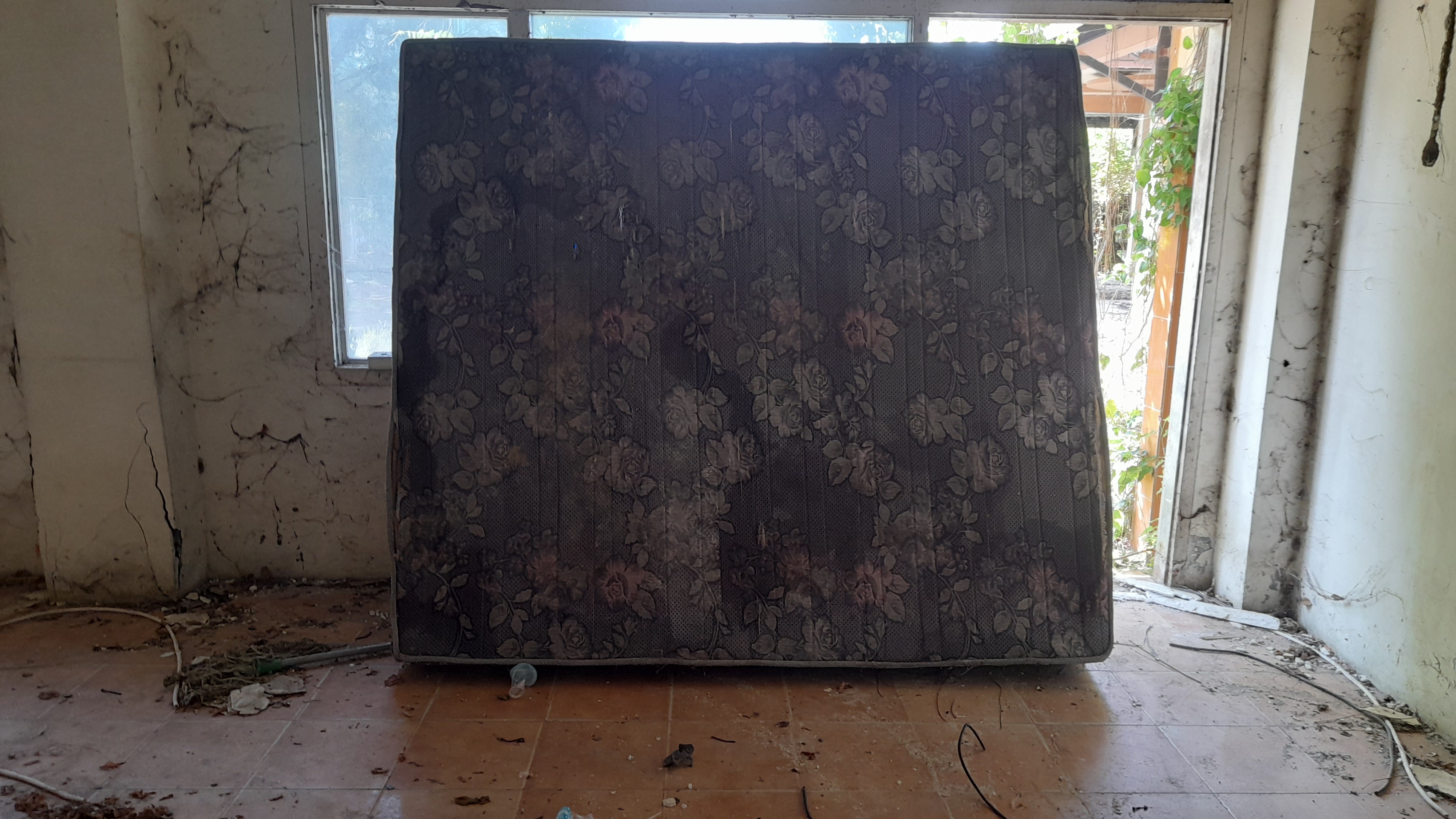 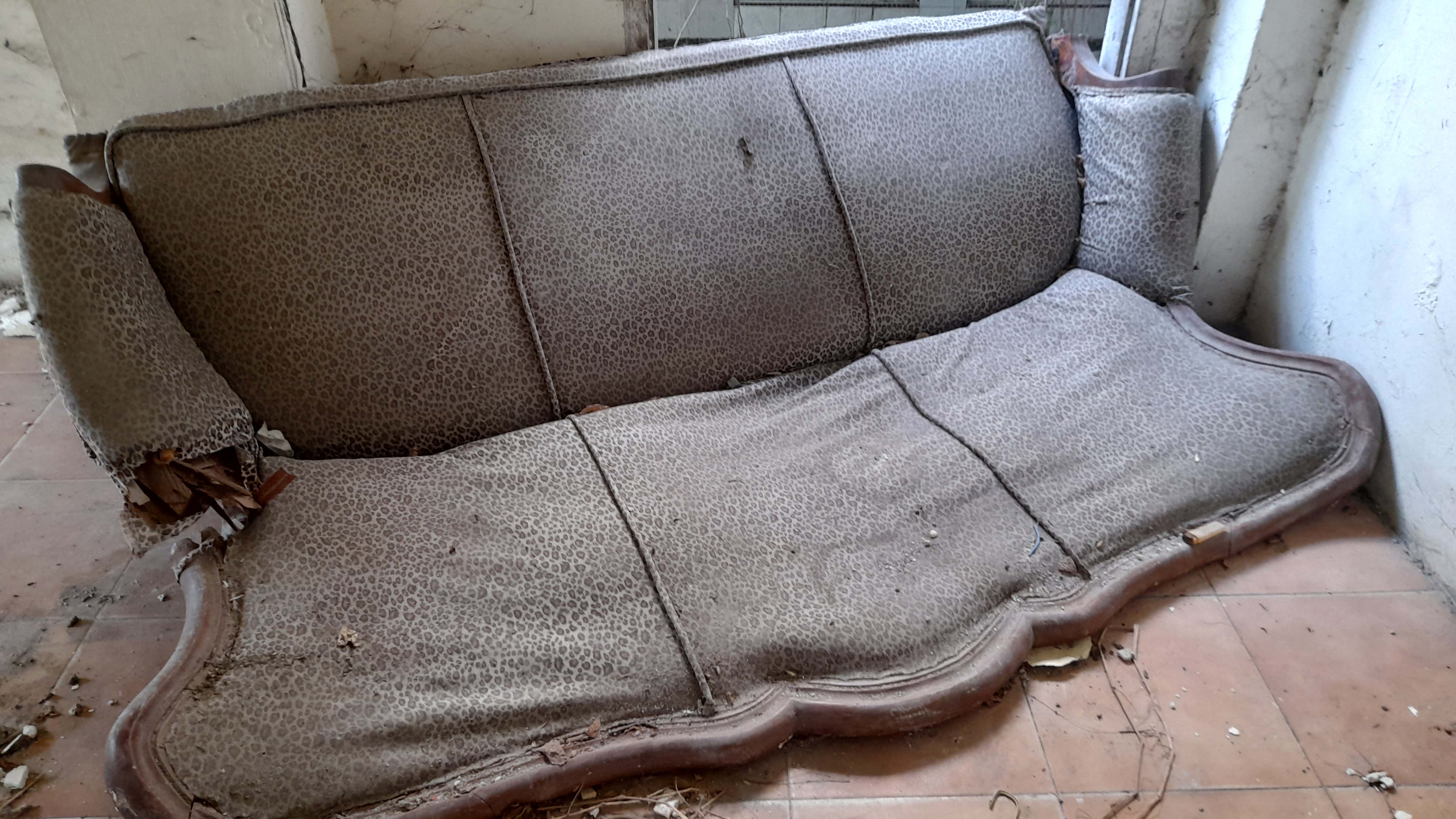 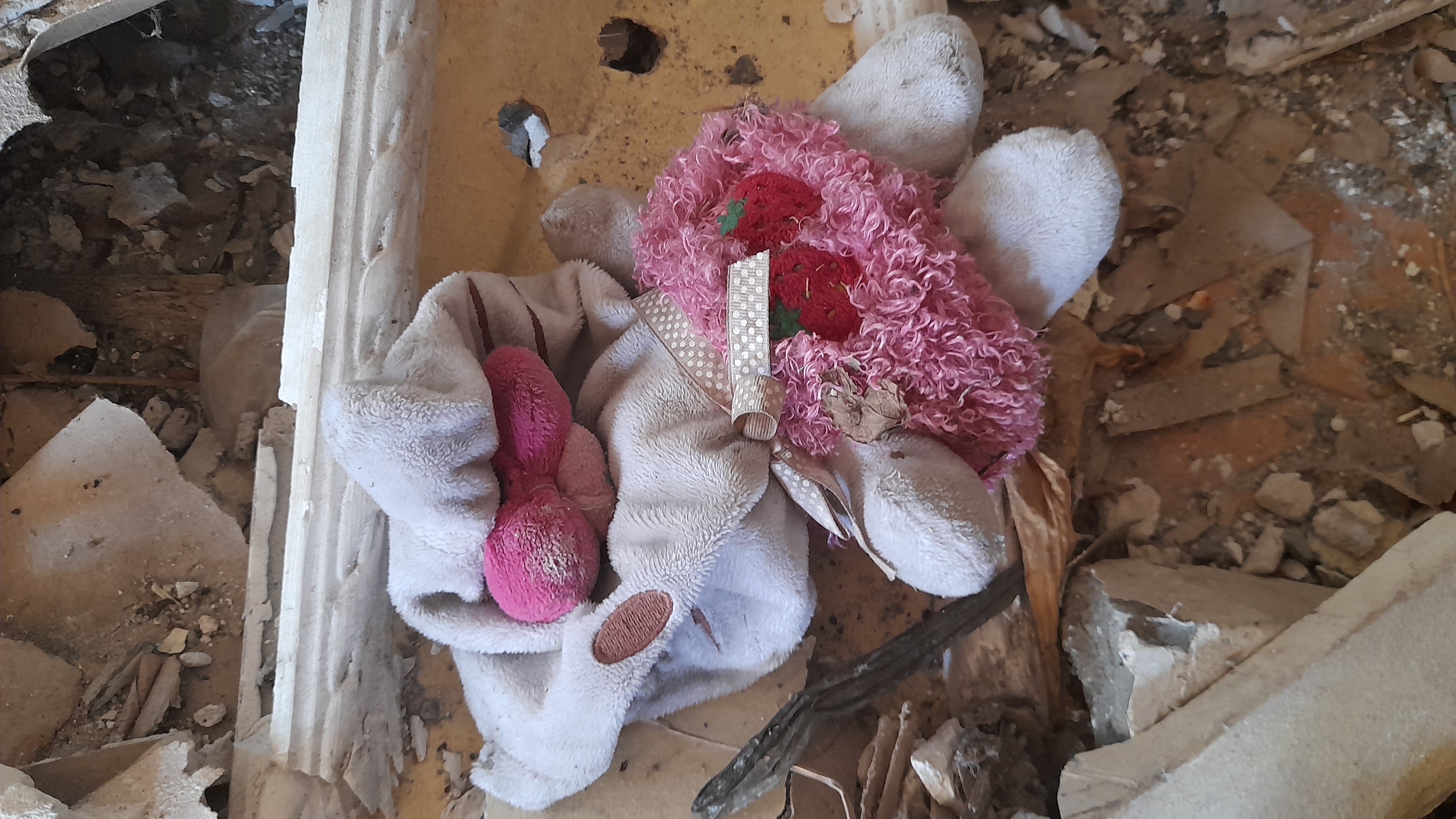 Not left behind, this hotel is now a silent witness, and what remains is only a building that is no longer functioning. I was a little anxious and scared when I entered this hotel room. The hotel lobby and buildings have been destroyed. Some trees have started to propagate and reclaim as belonging to the universe. 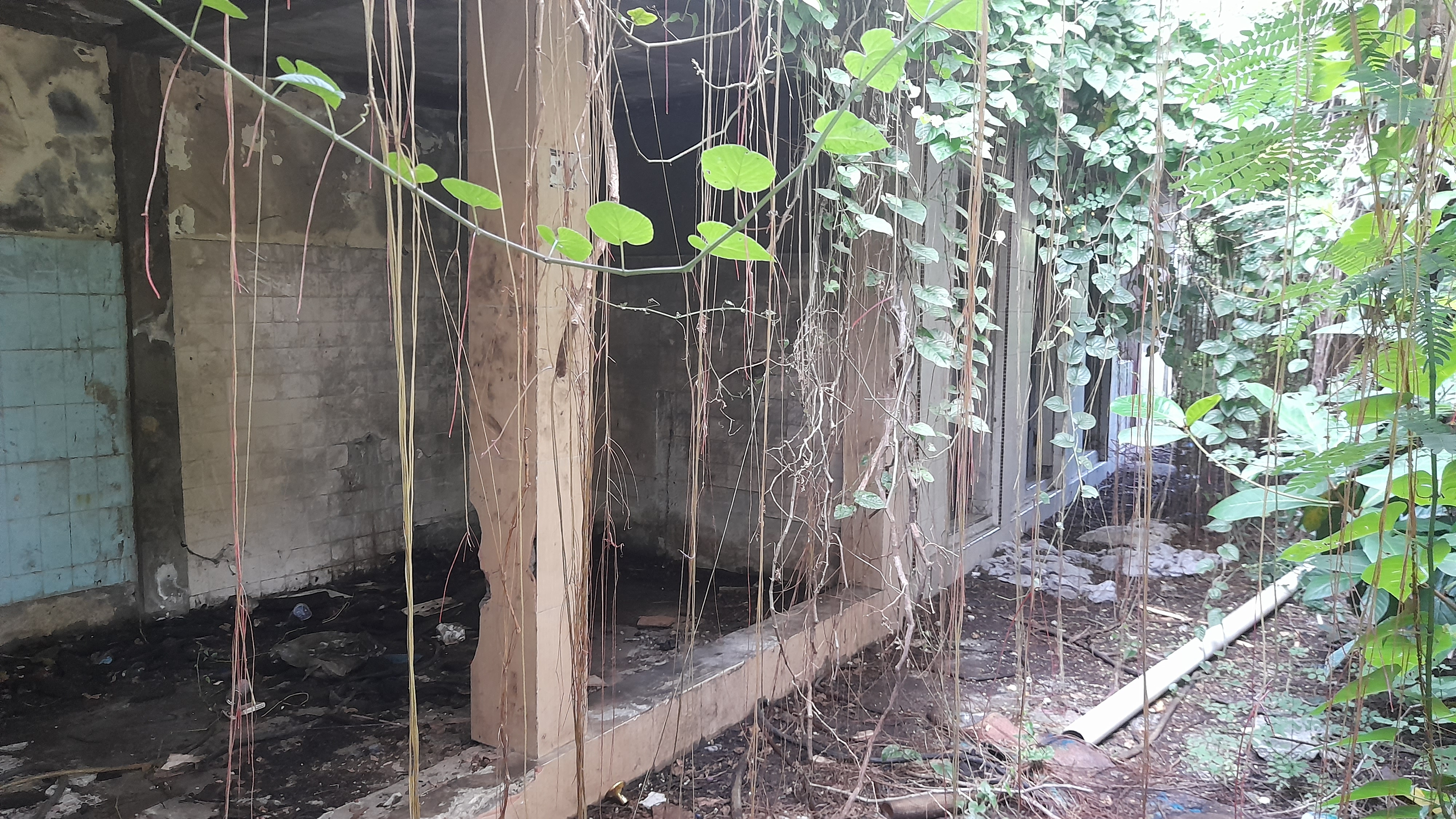 The Tsunami incident has opened the eyes of the world and it is the most devastating event in the history of natural disasters in the world, various countries and foreign institutions in the name of social and humanitarian assistance intervened to carry out evacuation, reconstruction and rehabilitation. Not only that, various forms of assistance also came to Aceh with various forms of caring. That's all guys, my story for today, hopefully on another occasion we can meet again.

Is that an eagle taped to the front? Very majestic! Its a derp but I can see it was once great.

@slobberchops, Yes, the hotel is a royal symbol that is sculpted for perception.