Today I like to share a surprising social behaviour that I captured while photographing my cats. It is quite amusing as it all started with simple and cute posing photos, but ended in a scenery of jealousy 🤣 .. but see it for yourself.

It all started with Jeremy, who had made it comfortable for himself at my side. He was laying there in a super cute position and I could not withstand to take some pictures of him. He closed his eyes, opened them, and seemed to really enjoy it to be photographed. I believe he loved the attention that re received during my little photo-shoot. He even moved his head around and tried several positions. There is really a little cat model character hidden in his personality, hehe. I am not sure if he knows what I am actually doing there with my phone, but he enjoys my attention for sure. After a while Nami came along and participated in the photoshoot. Its quite interesting that she tried out the same position as Jeremy. But instead of her eye play, she focused on playing around with her mouth. I later found out, after watching at the pictures again, that Jeremy was observing her with quite a grim expression on his face. He even watched at me curiously. I believe that he was quite skeptical and wanted to notify me that he was not OK with m e focusing on her now. But as I said, at this moment I did not realize it. When Nami stood up to prepare for some more positions, Jeremy even layed his ears back. He usually only does this if he really dislikes with a given situation and feels very uncomfortable or annoyed. As you soon will find out, he was quite annoyed indeed. Before Nami was able to stand up properly, Jeremy already jumped at her from behind. In the picture you can even see his tooth pointing out of his mouth, ready to take a bite. He grabbed her at the neck firm and started a little fight. He was so jealous at Nami and that she was in the middle of the attention that he decided to make her stop on the hard way 😱 After the short bite he fell back to his former position and just stared at her quite angry. He for sure lived out his jealousy this time and tried to show her that he is the cute one to be pictured and not her. I find this situation really interesting. This behaviour can be usually seen among children all over the world. But seeing it from cats is a bit more unusual. Also jealous-like behaviour in pets and cats in general is nothing that should be surprising too much, it is quite novel to experience it first hand during a photo-shoot. I totally did not expect it and am quite glad that I was able to document it in a photography series. The expressions on the faces, especially the tooth ready to bite, are seen really nicely here. So I decided to make a nice blog about it _ I hope you like it and find it as interesting as I did 😁

All pictures were taken by myself, ©@adalger, with a Xiaomi Redmi Mobile Phone.

Clickable Banner that redirects to the DNA Discord server, the home of the nature communities on Hive ^^

Clickable Banner that redirects to the Terminal Discord server ^^

Amazing observation! I hope they don’t behave that way too often! These cats do have feelings and long memories! They do think like children and have a level of logical thinking too.

Hey there @kaminchan, great to see you around 👋 .. luckily they don't do this normally .. this behaviour kind of surprised me. I hope they don't do it again and are nice to each other in the future 😜 .. do you have experience with jealous behaviour with your little beauties ?

Hello dear friend @adalger good afternoon
Cats are very jealous and territorial, their personality is incredible. Here at home we experience very similar behavior with our cats.
The furry members of your family are really beautiful, I appreciate that you share this section of photography
I take this opportunity to wish you a splendid afternoon

I imagine that it's comparable to a brother and a sister that are arguing about something that they both want to have 😅 .. it's great to see personalities and the building of an own character in cats, but I hope they don't let it get routine in the future .. they should be nice to each other all the time, or at least that's what I hope and wish for them 😉 .. I wish you all the best too @jlufer, thanks for stopping by ^^

Great post makes sense that cats would have similar emotions to children, like us they are social animals and like all social animals sometimes we argue lol

Have a blessed and wonderful week 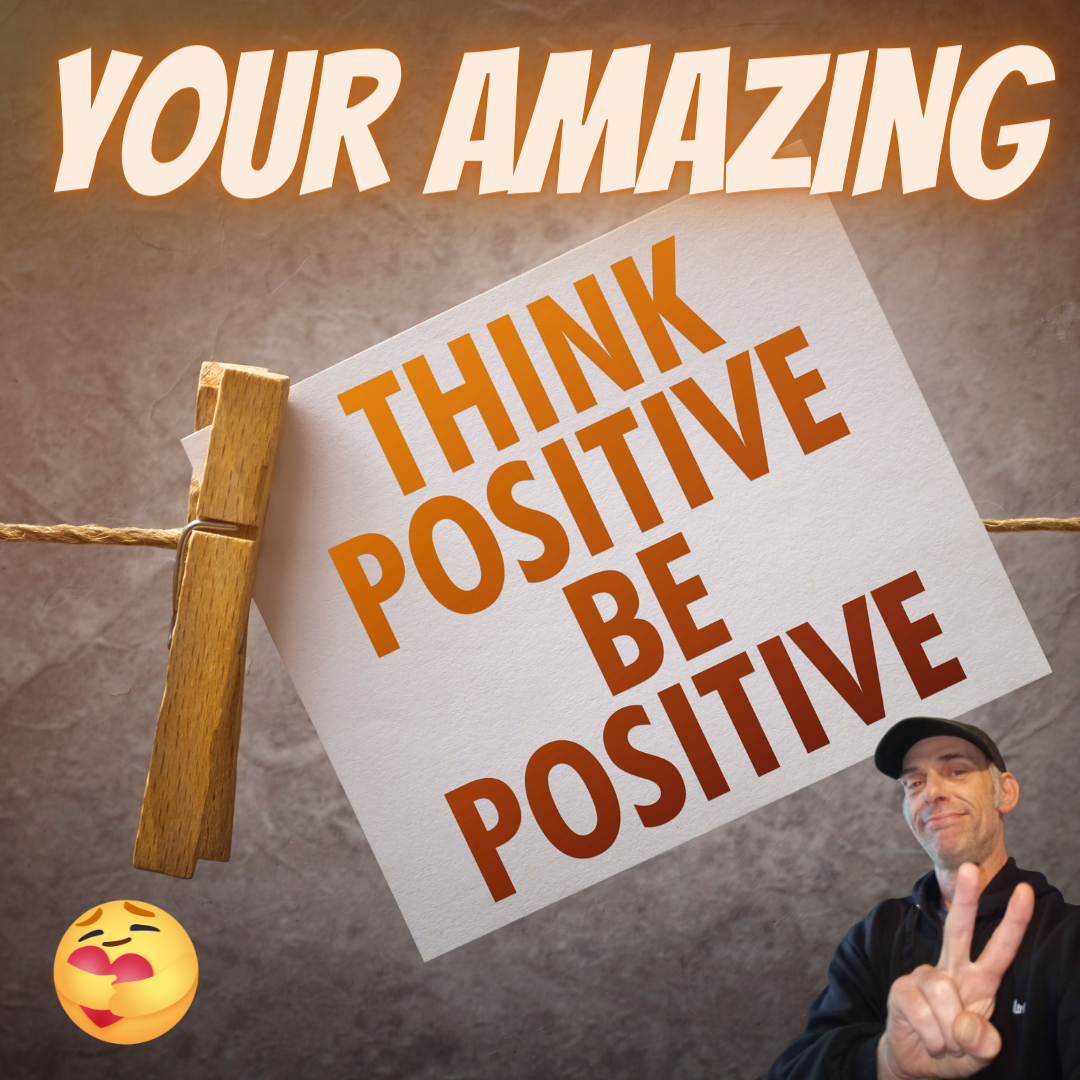 Hehe, when cats argue it looks a bit harsh, as they bite, scratch and his at watch other, but if I remember how we back in the days in the kindergarden and in school tried to fight or arguments, it does not look to harsh anymore 🤣 .. have a great week ahead too @benthomaswwd ;)

Thank you .. I love this little adorable furballs a lot .. posts are so amazing, especially children can learn s lot of they have some from small on 😉

Is the Name of Nami inspired by One Piece? 😊

Indeed .. we are all really huge fans of One Piece and anime in general over here 😉 .. Nami came to our mind due to this character 🤣

Awesome! A friend of mine named his cat: Ahri like in league of legends :)

Hehe, while children are not, pets are perfect for this 😉

Yay! 🤗
Your content has been boosted with Ecency Points, by @adalger.
Use Ecency daily to boost your growth on platform!