A weekly view on engagement using the leofinance.io interface. Every account using this site is checked and the top 100 for the past 7 days are listed below.

The table is not based around financial rewards and relates to engagement.

Any account that made a comment on leofinance.io earned a score, but only the top 100 scores are listed.

The score is made up from a simple formula which uses the following as types of engagement:

There are now four lucky number sponsors, thank you! Also, onealfa.leo is likely to be casting his eyes over the data and using it to guide where his stake is distributed.

If you wish to sponsor a number (prize of your choice) then let me know in the comments.

Thanks for checking in, enjoy the weekend!

Well done everyone and congratulations @maarnio Leo coming your way!

I won the @abh12345 number! Outstanding! I love this Engagement League initiative. I have always been a big proponent of manual curation. Be assured, even if I do not comment on a post; if I vote it I read/watched it! 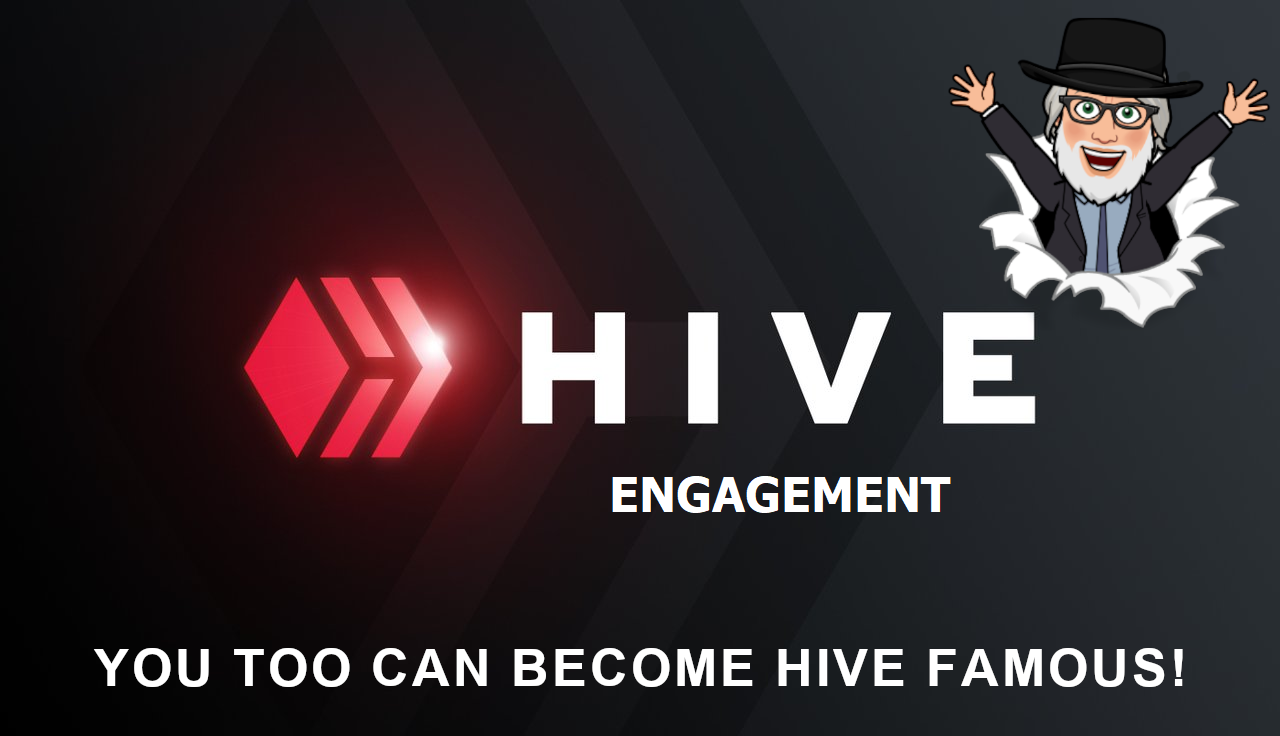 I guess the comment count this week wasn't that great so I am a bit surprised that I am above the robot taskmaster.

Thanks for always putting together these reports. It is important to keep the idea of engagement in front of people.

Just dropped the prize for spot #42 off in @roleerob's wallet...

Hope everyone has a wonderful weekend & see you next Friday! 🍻

Thank you very kindly @traciyork! Both for the nice gesture to me personally, as well as what you are doing to encourage all-important engagement on our Hive blockchain / LeoFinance community! 👍🦁🚀

Congratulations to all that won.

A kind of change, But still wonderful statistics updated.
Awesome engagement! Congratulations to all the winners.

Hmmmm, I’m not on this list at all, once all my visiting family goes back to their homes I will be able to get on this list. Going for at least top 20! Just wait

Congratulations, to this senior men, listed I pray you scale new height in LEOFINANCE and hive